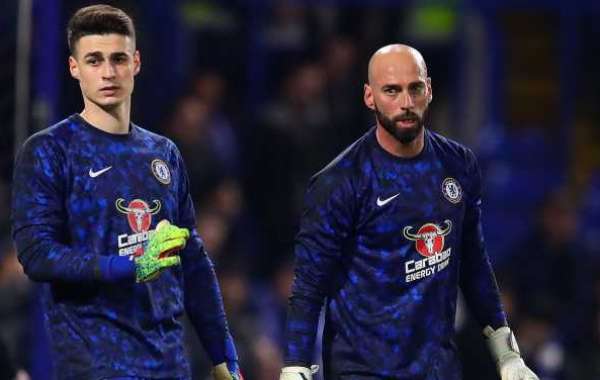 Kepa has been linked with a move away from Stamford Bridge just two years after completing a world-record £71m move from Athletic Bilbao to replace Thibaut Courtois.

After fairly impressing in his first season when he helped the Blues win the Europa League, Kepa’s form has dropped in the 2019/2020 season and despite still being the club’s number one, he has been left out occasionally for some questionable performances.

The 38-year-old looks set to keep his place between the sticks in Saturday’s FA Cup final against Arsenal, but Caballero is keen to see Kepa remain at Stamford Bridge and prove his worth.

The former Manchester City and Malaga goalkeeper told the Express: "Of course I hope he stays.

“I have known him for two years. Last season was very good for him. This season there were some other things happening, but last year was fantastic.

"He is still the No1 goalkeeper for Spain, and is a great goalkeeper.

"We have a great relationship - first of all because we speak the same language.

“We work together well in training. It was the second time that Frank left him out, but in terms of our relationship he has been very good.

"He has been behind me, helped me with everything in the games that I have played.

“That's all I can say about Kepa. He has shown me and all of us a great face, even in the worst moments for him. That is so professional from him.

“The way that he worked during those weeks and in the last week, he was excellent.” 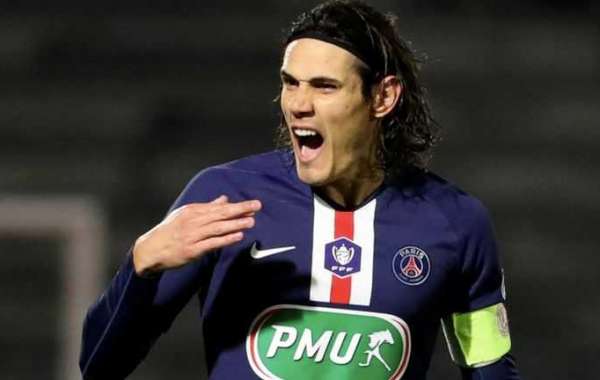 Cavani Is The Best Striker In Ligue 1, Says Jean-Pierre Papin 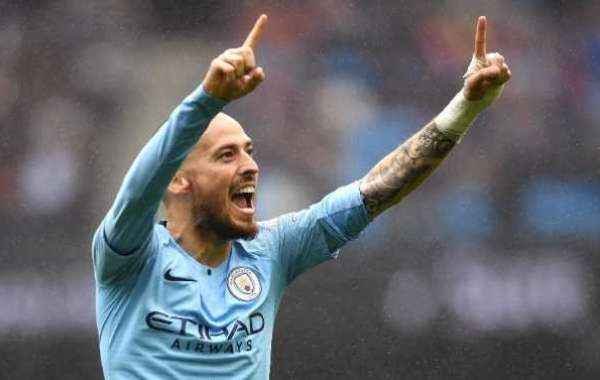 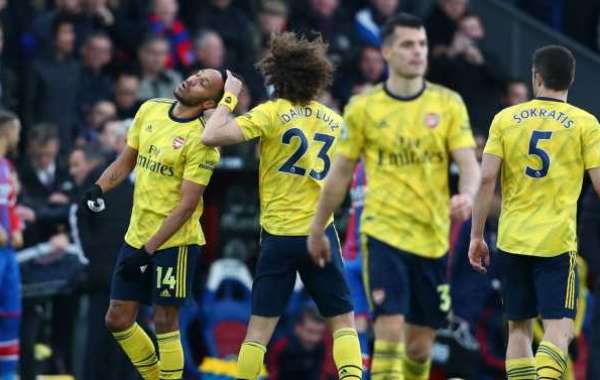 We Switched Off Completely For The Goal, Says Arteta After Arsenal’s Draw Against Palace