Reports circulating in the football fraternity are that Real Madrid’s Keylor Navas has handed in a transfer request to the Spanish giants. 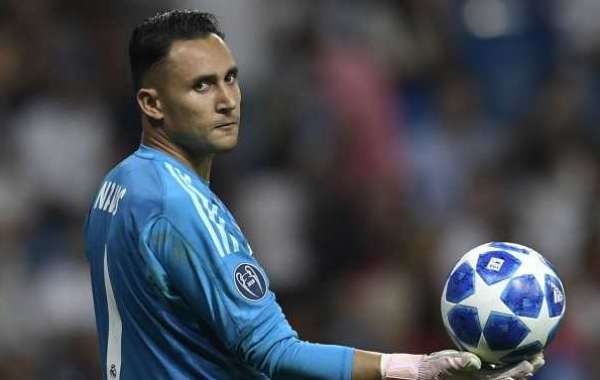 Having grown frustrated with the second fiddle role to Thibaut Courtois, the Costa Rican who was informed by Zinedine Zidane of keeping Courtois as the club’s first-choice goalkeeper wants to seek pastures new.

Though Navas was the French trainer’s first option when the side won the Champions League for three consecutive times.

But the arrival of Courtois from Chelsea last year has seen Navas fallen down the pecking order as that made him feature for the White Angles for just ten times in the Spanish LaLiga last season.

And being not ready to be treated as an understudy shot-stopper at the Santiago Bernabeu, Spanish tabloid Marca has reported the 32-year-old has handed in a transfer request.

According to the report, the possible destination for Navas could be Paris Saint-Germain, with the French giants ready to grant him first-team opportunities.

After failing to secure his services last season, the Ligue 1 champions are keeping tabs on his situation as they are keen on brining him to France.

Navas joined Real Madrid from LaLiga outfit Levante in 2014 after the Los Blancos triggered his release clause of €10 million, signing a six-year contract with the club.

Since arriving at the Spanish capital, Navas has enjoyed an adorning stint, winning one LaLiga title and three Champions League medals during his 160 appearances for Real Madrid.

With the wantaway goalkeeper angling for a move away from the club, Real are reportedly in talks for an experienced goalkeeper to fill his void at the club.

It is believed that the side are lining up a bid for Chelsea’s Willy Caballero to be his replacement if they lose him to PSG. 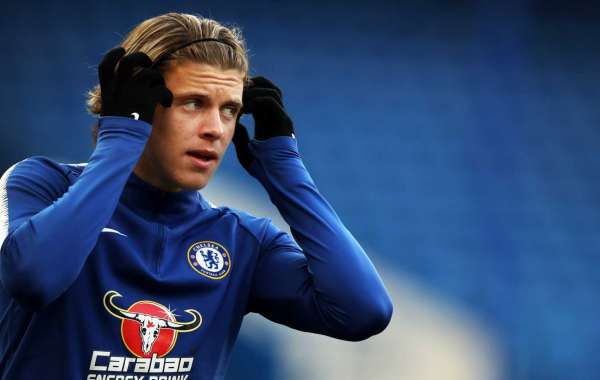 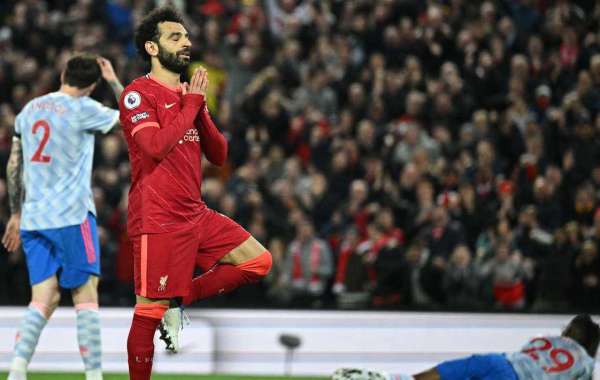 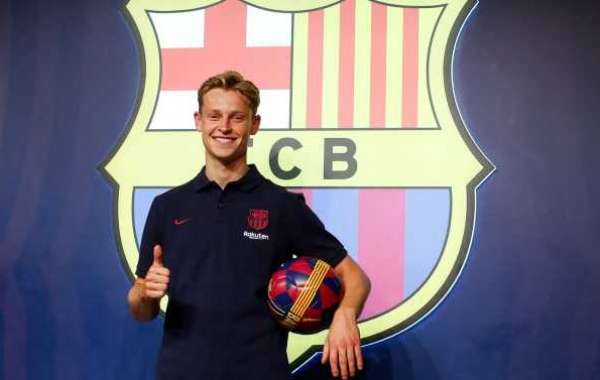 Frenkie De Jong: Joining Barcelona Will Not Change Me