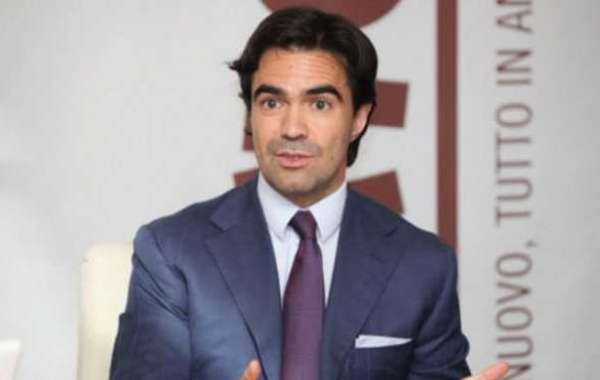 Pastorello insists the Serie A outfit are desperate to recruit the striker from Manchester United in this summer's transfer window.

Having been strongly linked with a move to the San Siro this summer, it is reported that Manchester United are ready to offload the bulky striker after a disappointing display last season.

Despite stressing the Nerazzurri are doing everything they can to sign Lukaku, Pastorello who met with the Italian side on Wednesday was uncertain when the deal will go through.

"It was just a chat," Pastorello told Sky in Italy. "I spoke with the director [Giuseppe Marotta] to understand the club's intentions with the player. They will take the decisions, we can't put a time frame on it. 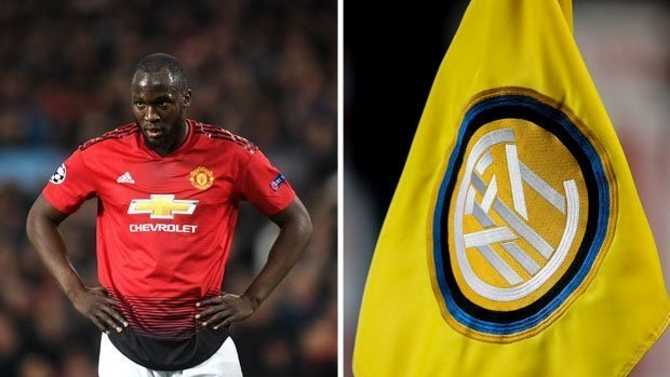 "What is clear is that if Inter want the player, they will need to get a move on. Inter are seriously trying to sign him, they are all out for him. Goals are not always there to be reached, but it's a declared target. At the moment, it remains a complicated dream."

The Belgian centre forward joined Manchester United from Everton in the summer of 2017 as he impressed in his first season with 27 goals in 51 appearances.

During the 2018/19 campaign, Lukaku netted just 15 times in all competitions for the Old Trafford outfit. 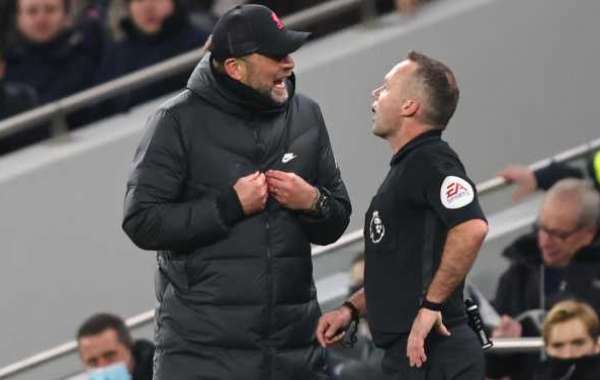 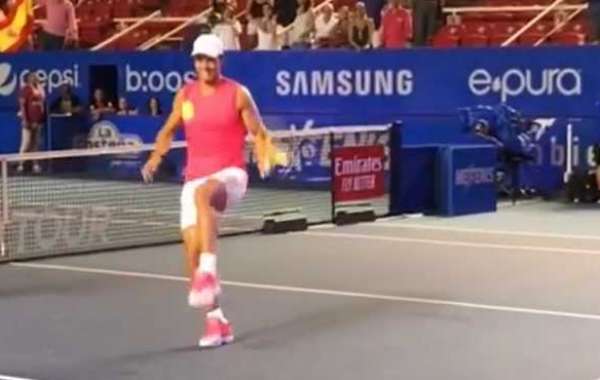 How Is Your Touch? 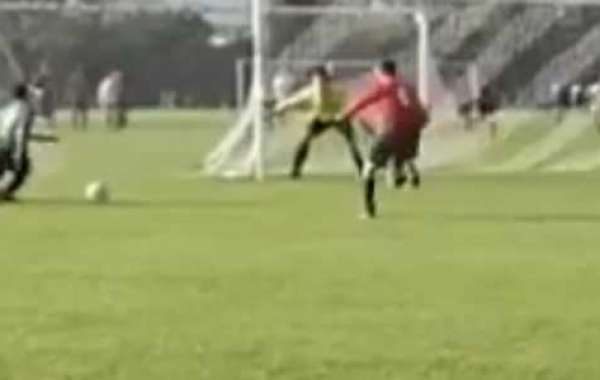