Everton boss Carlo Ancelotti was left frustrated after his side was put to the sword 3-0 against Wolverhampton Wanderers at Molineux on Sunday. 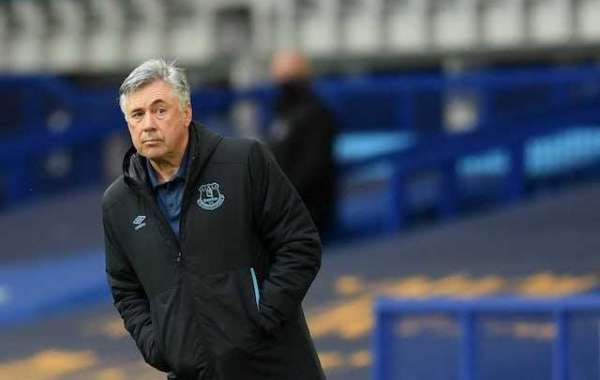 Ancelotti admits his side’s spirit against Wolves was unacceptable but refused to blame his players individually.

Goals from Raul Jimenez, Leander Dendoncker and Diogo Jota sent Everton back to Merseyside with their tails between their legs.

Speaking with the media after Everton’s second defeat in three league games, Ancelotti expressed his disappointment in his team’s display.

“It was a really frustrating day and performance. The spirit of the team was unacceptable,” the former Chelsea gaffer told  reporters.

"There are some excuses but I don't want to have excuses, the performance was not acceptable.”

“I spoke to the players and we have to prepare and work differently and have a different attitude.”

"I don't want to talk individually about every single player.”

“I said to them this attitude is not acceptable for me and we have to change immediately. I want to see a different spirit.”

"If I have to be honest, in some games the spirit was really good. Liverpool, Norwich, Leicester.”

“It's difficult to accept for this reason because this team has a fighting spirit."

The Toffees host relegation-threatened Aston Villa in their next Premier League game on Thursday. 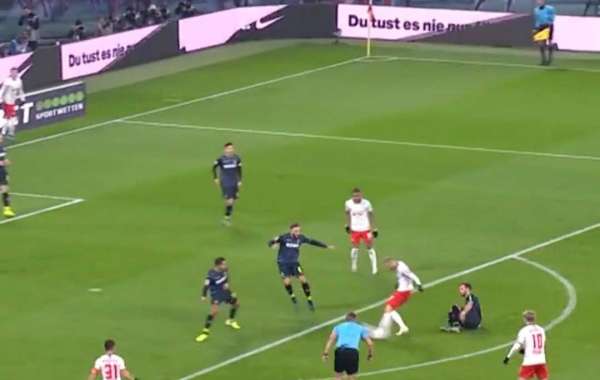 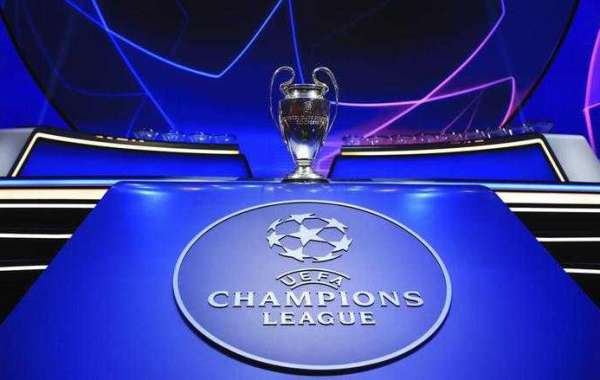 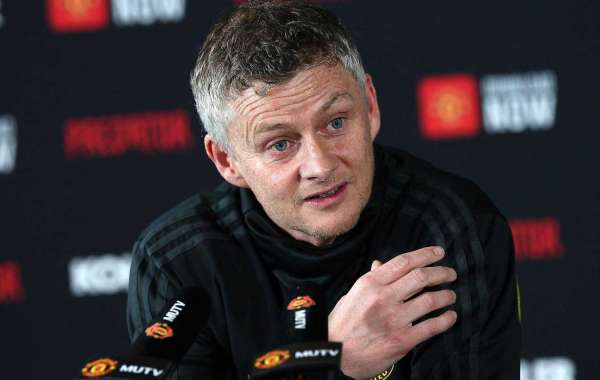 Man United Vs Liverpool Is A Massive Game, Says Solskjaer