Chelsea midfielder Billy Gilmour has been ruled out for the rest of the season and could be missing for the next four months after suffering a knee injury. 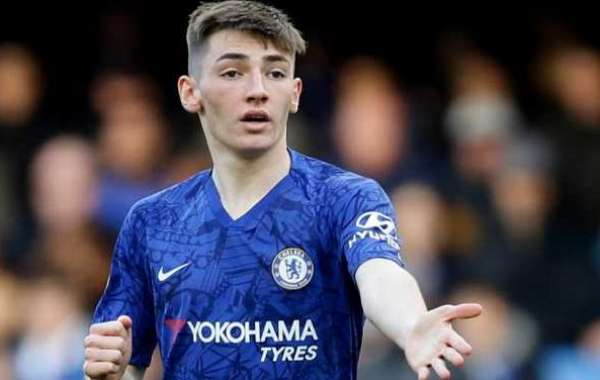 The 19-year-old was enjoying a breakthrough season at Stamford Bridge under Frank Lampard, with eleven appearances taken across all competitions in the 2019/2020 season.

Gilmour suffered a knee injury in Chelsea’s 3-2 victory over Crystal Palace last Tuesday and was replaced by Jorginho with ten minutes to go at Selhurst Park.

"Billy Gilmour's had an operation on his knee this morning, unfortunately, so he'll be out, we estimate, for somewhere between three and four months," Lampard said on Friday.

"I'm obviously very disappointed, we all are and Billy is himself."

"I spoke with him yesterday [Thursday] at length and just gave him support, really.

"He's a tough boy. It hit him hard – I get that as well, particularly as a younger player who's just made his breakthrough in recent times and was doing so well – but it's part of football and I tried to explain he can be very pleased with the impact he's had this season. Part of our job as players is to get on with these things and learn our lesson quickly and his attitude will get him back as quick as he possibly can.

"His character is fantastic. Particularly with his age, the personality he has shown in getting in and around the first-team squad, getting himself into the team, I'm very sure he'll show the same character and do everything right with the rehab and tackle it.

Third-placed Chelsea will look to cement their position in top four on Saturday when they take on Sheffield United at Brammal Lane. The corresponding fixture ended 2-2 at Stamford Bridge back in August. 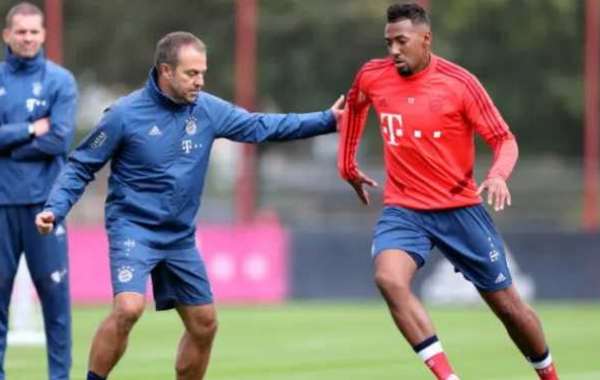 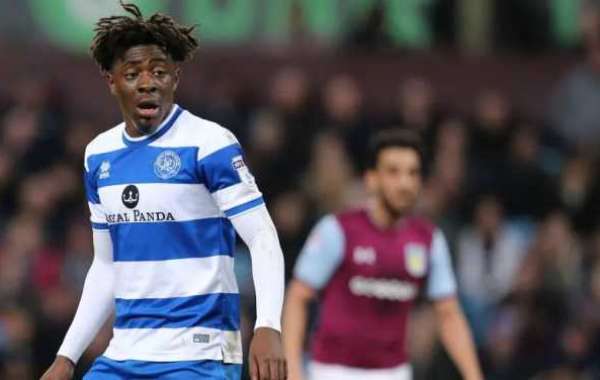 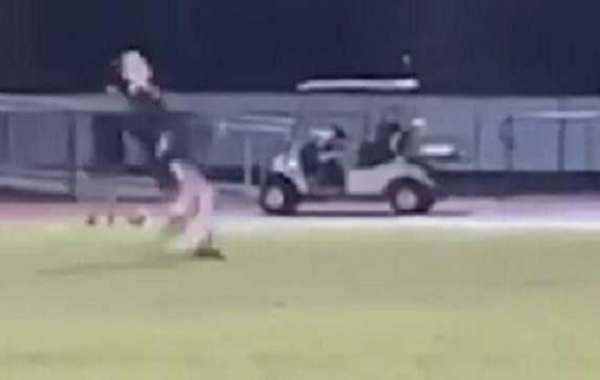 That Messi Penalty Against Real Madrid