Zidane Fed Up With Suggestions Madrid Benefit From Refereeing Decisions

Zinedine Zidane does not agree with suggestions that Real Madrid are being aided by refereeing decisions as they continued their march towards the La Liga title with a 1-0 victory over Athletic Bilbao at the San Mames on Sunday. 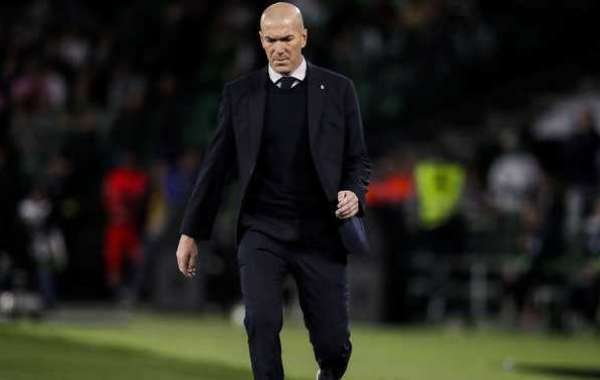 For a second consecutive game running, Sergio Ramos was the hero for Los Blancos from the penalty spot in the 73rd minute as Real Madrid moved seven points clear of Barcelona, who visit Villarreal later on Sunday.

The decision to award the visitors a penalty following a VAR review after Oscar Garcia’s trip on Marcelo did not sit well with Bilbao captain Iker Muniain, who echoed Barcelona defender Gerard Pique’s previous comments that Real Madrid were being favoured by referees.

Muniain said: "Raul Garcia has been stamped on and they haven't even reviewed it. That's the difference.

"We've seen the theme in these weeks since the restart - depending on which teams it is, some decisions are given.

"Everyone can draw their own conclusions."

Zidane bristled at the accusations, though, telling a news conference: "I am tired of being told that we won because of the referees.

"This is not going to change. But the players deserve respect. Nothing is going to take away from our goal."

"Our strength is what I like the most. We are showing our strength and our balance when we lose the ball," Zidane said. "We are doing very well.

"We have lacked brilliance in attack and we can improve, but most important is our defensive strength.

"[The problems in attack are due to] a little bit of everything. It can be something physical, too. We play every three days.

"But I don't think it is our own thing; I think it is something for all the teams. There is a lot of difference between the beginning and the end." 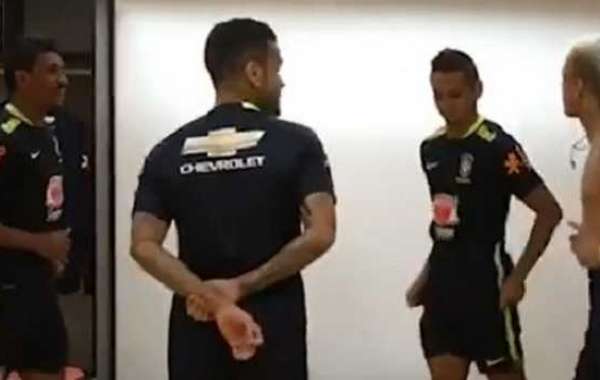 When You Win Against Argentina 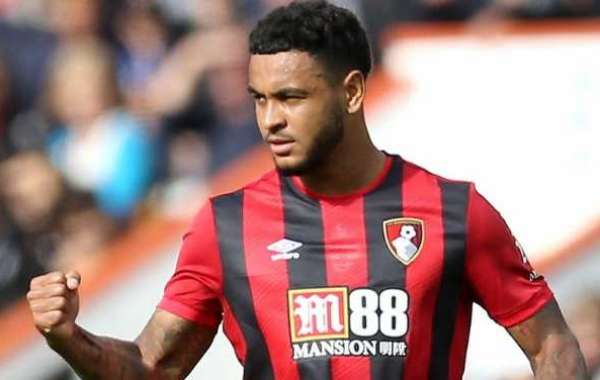 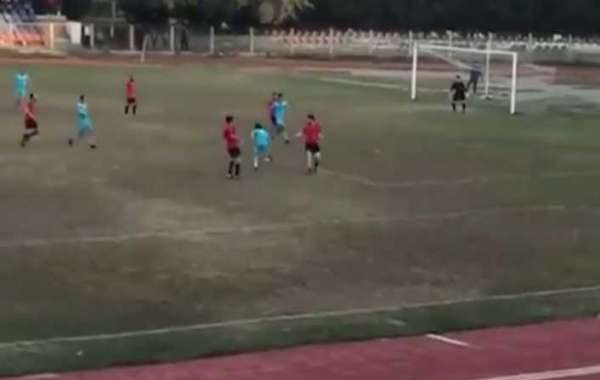