Manchester City manager Pep Guardiola has promised Liverpool a guard of honour when the two sides meet in the Premier League at the Etihad stadium on Thursday. 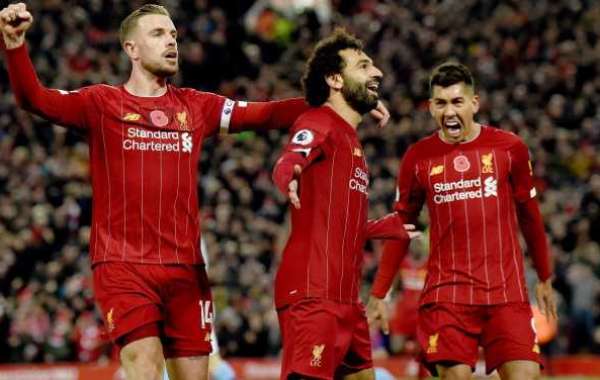 City’s two-year reign as champions of England came to an end last Thursday when they suffered a 2-1 defeat at the hands of Chelsea at Stamford Bridge, confirming Liverpool as the new kings of the land.

The Manchester City-Liverpool rivalry has heightened in recent seasons as the two sides have pulled clear of the rest of the chasing pack as the best teams in England.

The Manchester City team bus was attacked with missiles by Liverpool fans when the two sides met in the quarterfinals of the UEFA Champions League at Anfield two years ago.

Guardiola is however prepared to put rivalry aside and express the needed sportsmanship when two sides lock horns once again in the top flight.

Manchester City players will therefore line up and applaud the Liverpool players when Jurgen Klopp’s men take to the field on Thursday.

"We are going to do the guard of honour, of course," Guardiola said.

"Always we receive Liverpool, when they came to our house, in an incredible way. They cannot complain.

"Of course we are going to do it because they deserve it."

Liverpool are 23 points ahead of Manchester City in the standings. 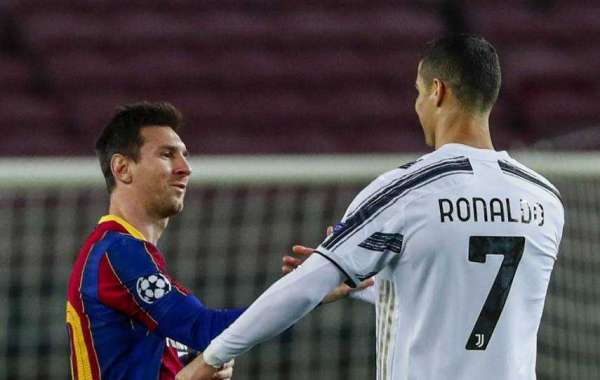 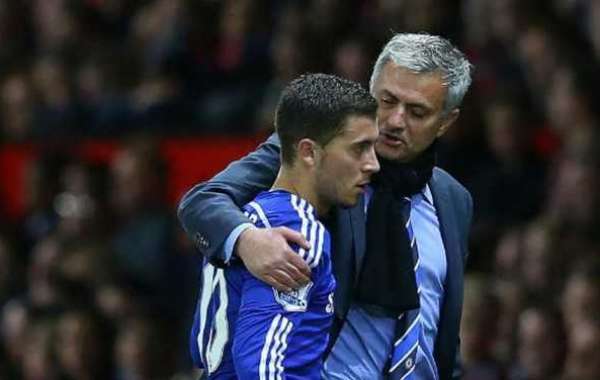