Valverde: Barcelona Must Perform Without Messi

After losing 1-0 to Athletic Bilbao, Barcelona manager Ernesto Valverde has urged his side to win games in the absence of Lionel Messi. 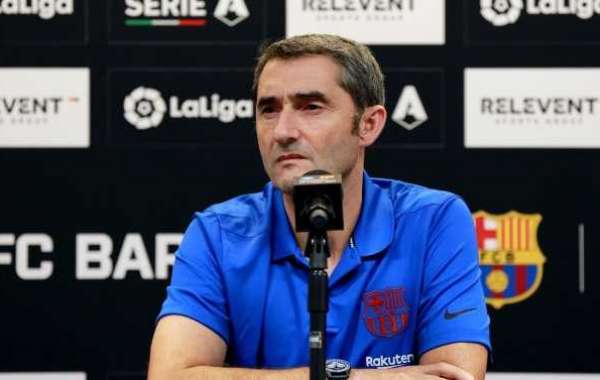 Sustaining a calf injury, Messi missed the Blaugrana’s pre-season campaign of America as that ruled him out for the LaLiga opener, but expected to return in the Barca squad for their next meeting against Real Betis on August 25.

And Valverde, who was disgusted with the side's display last night has insisted is time the squad start to deliver during the absence of magician Messi.

"It’s true we’re used to playing in a way and Leo shines in a lot of situations because he beats a man or filters a pass through.

"We’re not all like him and we have to learn to cope when he’s not there. It’s inevitable to miss him, but we need to do other things too. We have to transform possession into goal chances, that’s what counts."

After several speculations of a possible return of Neymar, Brazilian winger Coutinho is keen on joining German giants Bayern Munich to pave away for a potential return for his compatriot from Paris Saint-Germain.

Following the defeat to Bilbao, Barcelona suffered another fresh casualty as their Uruguayan striker Luis Suarez was force out of the game in the half hour, owing to a calf injury. 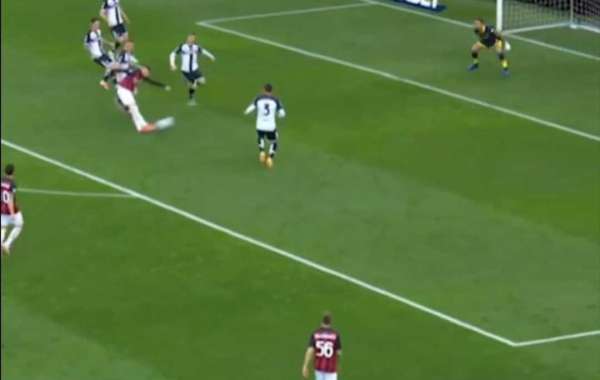 From Zlatan To Rebic 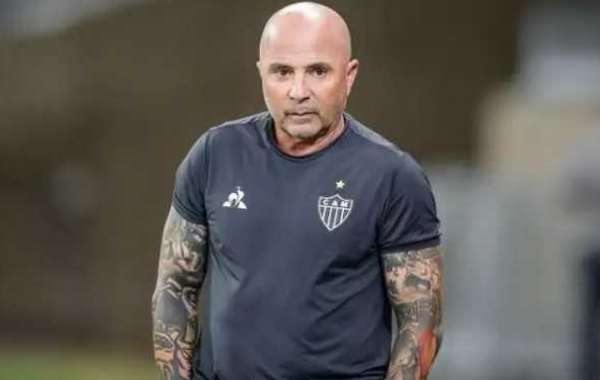