Burnley have vowed to find the perpetrators behind the ‘offensive’ White Lives Matter banner that flew over the Etihad Stadium shortly before their Premier League encounter with Manchester City on Monday evening. 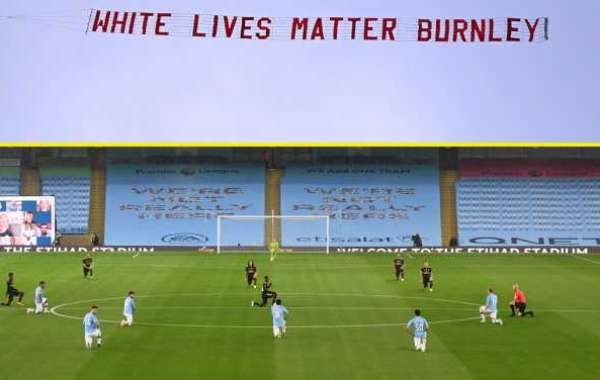 A plane carrying the message flew over the Etihad shortly after players and officials had taken a knee in support of the Black Lives Matter movement.

Protests have sprung up around different parts of the globe ever since African-American George Floyd died in police custody in Minneapolis last month as the Black Lives Matter movement have called for an end to racial injustice.

Burnley have disassociated itself from the incident and have vowed to punish those responsible.

"Burnley Football Club strongly condemns the actions of those responsible for the aircraft and offensive banner that flew over the Etihad Stadium on Monday evening," a club statement read.

"We wish to make it clear that those responsible are not welcome at Turf Moor.

"This, in no way, represents what Burnley Football Club stands for and we will work fully with the authorities to identify those responsible and issue lifetime bans.

"The club has a proud record of working with all genders, religions and faiths through its award-winning community scheme, and stands against racism of any kind.

"We are fully behind the Premier League's Black Lives Matter initiative and, in line with all other Premier League games undertaken since Project Restart, our players and football staff willingly took the knee at kick-off at Manchester City.

"We apologise unreservedly to the Premier League, to Manchester City and to all those helping to promote Black Lives Matter."

Burnley were crushed 5-0 at the home of the Premier League champions, with Phil Foden and Riyad Mahrez scoring braces and David Silva adding another. 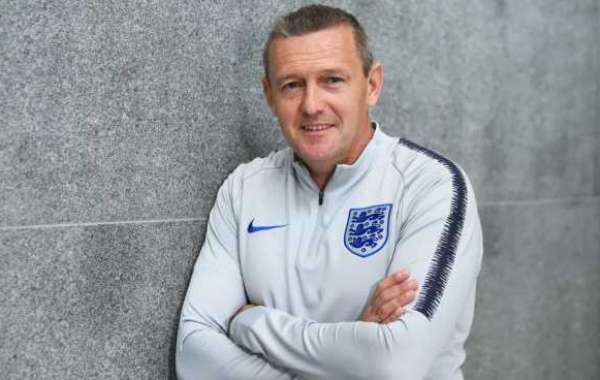 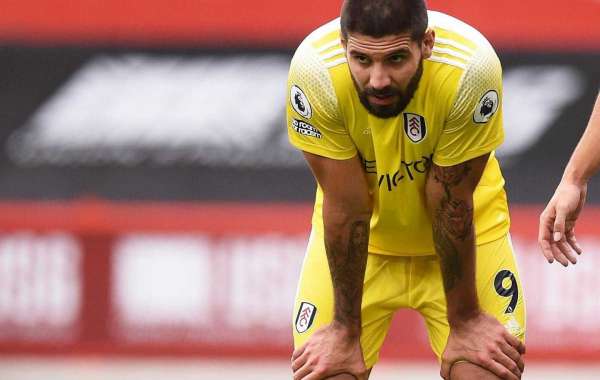 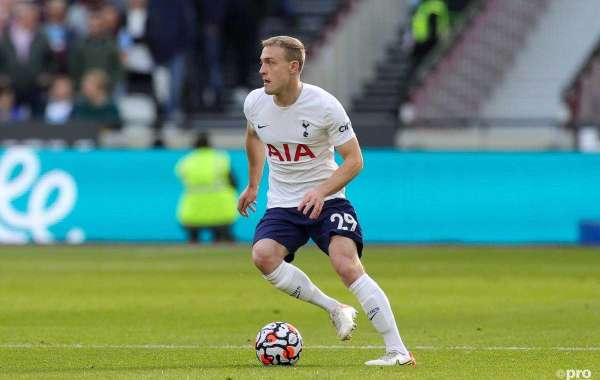