Paris Saint Germain winger Angel Di Maria is pleased a potential move to Barcelona three years ago fell through and is happy to have stayed put in France. 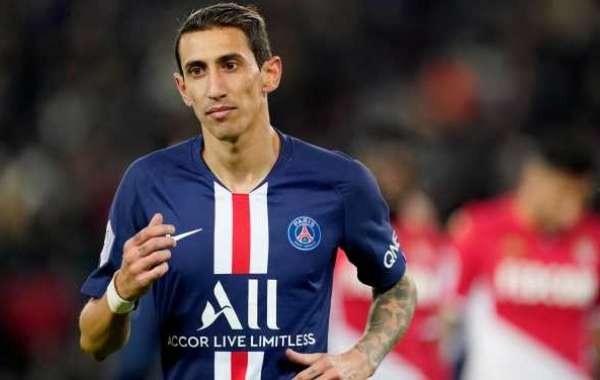 Di Maria joined the French champions from Manchester United in the summer of 2015 but he could have departed the Parc des Princes just two years later when Barcelona came calling as the Spanish champions prepared for the departure of Neymar.

The 32-year-old Argentina international, who has just a year left on his current contract, is glad that move did not come to pass.

"I was very happy in Paris, but people at the club at the time told me some things, which turned out to be lies in the end," he told L'Equipe.

"Barca tried to get me to come. The two clubs discussed it, but PSG did not want to sell me and it ended there.

"These lies annoyed me a lot but, in the end, not leaving was a good thing because I am very happy in Paris today."

"I want to end my career in Europe with PSG is the only thing I want and have in mind," he added.

"I'm happy here, my family is too. As for the rest, I don't know for the moment. No discussions have been initiated and this is not my intention at this time. I want to focus on the field, the rest will come later."

Di Maria has won four Ligue 1 titles in France but he has not been able to add to the one Champions League trophy he secured with Real Madrid in 2014. The former Benfica man would like to win the trophy once again with PSG.

"It would be amazing to win it again. Not only to win the trophy, but because of the affection I have for the club and for its supporters," he said.

"I have the feeling that over the past two seasons, I have won the respect of the supporters.

"Mentally, it changed a lot when I felt that they encouraged me more, that they sang for me. It gave me a lot of strength, I try to thank them for what I do on the field.

"If I could bring them the Champions League before leaving, it would be perfect to end our story."

Di Maria recorded 11 goals and 21 assists across 37 appearances before for PSG before the season in France was ended early. 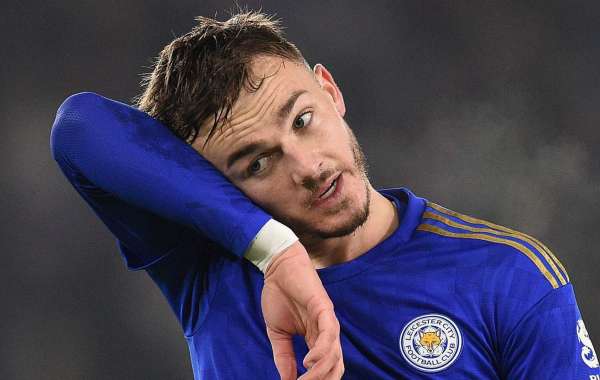 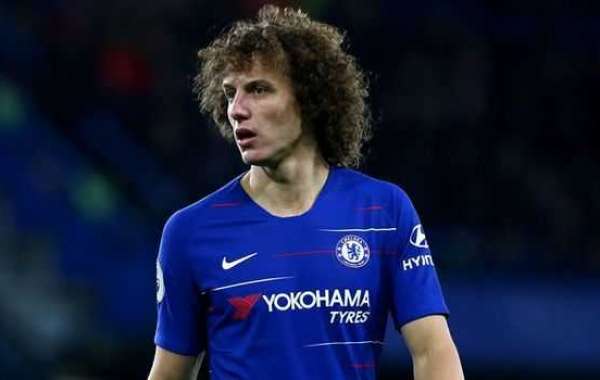 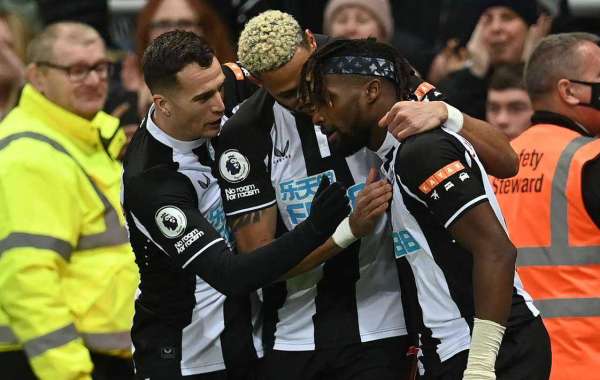