According to former Manchester United player Paul Ince, the Red Devils are mimicking the transfer policy of Liverpool. 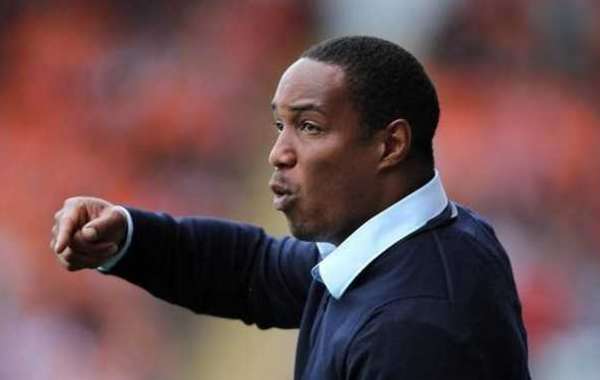 Having signed Harry Maguire from Leicester City for a reported fee of £80 million, Ince believes the development is a reflection of Liverpool’s acquisition of Virgil van Dijk in 2017 for £75 million.

“I look at United and I feel like they’re almost copying a Liverpool model.

“They got Virgil van Dijk in and United got Harry Maguire in, and it seems they’ve gone for three forwards too, pacey players like [Anthony] Martial, [Jesse] Lingard and [Marcus] Rashford.

“I don’t see where Lukaku fits into that, so I’m not surprised Ole let him go. But that does put extra pressure on the younger lads to find the net.

"The fact is, Lukaku is a goalscorer, he’s always been a natural goalscorer but the ball has to be placed right in front of him.”

Liverpool are looking to win this year’s UEFA Super Cup as they will play Chelsea later tonight at Istanbul.

With several marque signings on a free transfer status, both Liverpool and Manchester United will not bring in fresh faces as they rely on their current squad to make an impact in the new Premier League season.

With both sides winning in their season openers, Liverpool will be hosted by Southampton as Man United travel to Molineux Stadium to battle it out with Nuno Espirito Santo's side Wolves in the Premier League next fixtures. 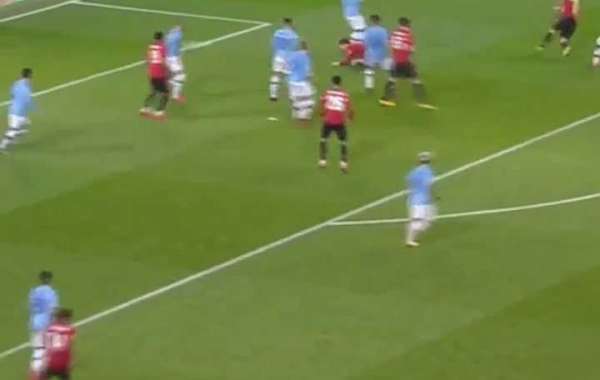 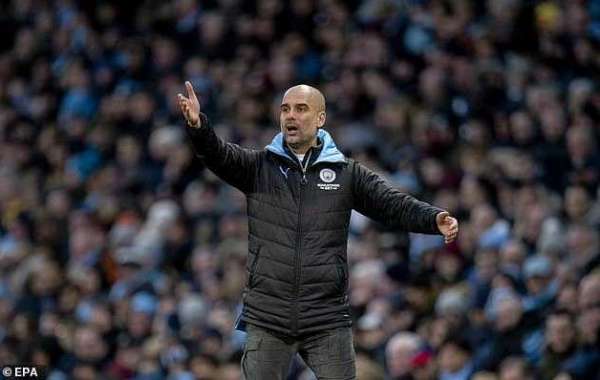 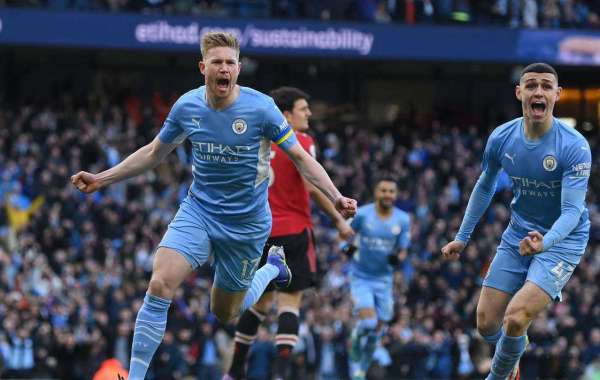