Borussia Dortmund sporting director Michael Zorc has confirmed Mario Gotze will be leaving the Black and Yellows when his contract expires at the end of the season. 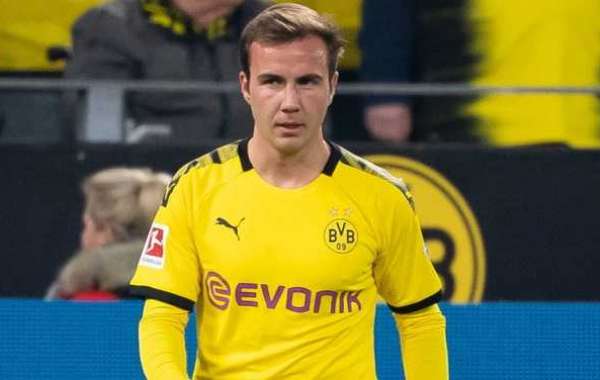 Gotze is in his second spell as a Dortmund player, having initially departed for a three-year spell at Bayern Munich in 2013 before returning to the Signal Iduna Park in 2016 on a four-year contract.

Gotze has been a shadow of his former self since his return as he has battled injuries and struggled to hold down a regular place in the Dortmund first team.

Dortmund manager Lucien Favre mentioned earlier in the week that the 27-year-old was not suited to his system of play.

"Right now, we are playing 3-4-3," Favre said ahead of Saturday's clash with Wolfsburg. "So, I have been talking to Mario Gotze, and unfortunately this is not the right system for him. You must say the truth about this.

Zorc confirmed the news ahead of Saturday’s 2-0 win away at Wolfsburg in which Gotze was an unused substitute, even with Dortmund having the luxury of making five substitutions.

"We will finish our work with Mario this summer," Zorc told Sky.

"It's a decision made by mutual consent after a good conversation. Mario is a great guy."

Gotze has made 14 appearances for second-placed Dortmund in the Bundesliga this season, scoring three goals.

He famously scored the winning goal when Germany beat Argentina to win the 2014 FIFA World Cup in Brazil. 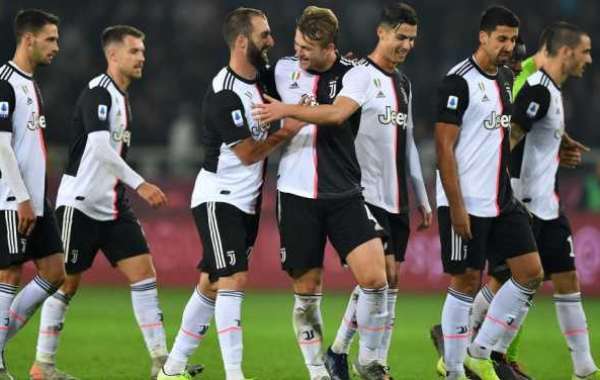 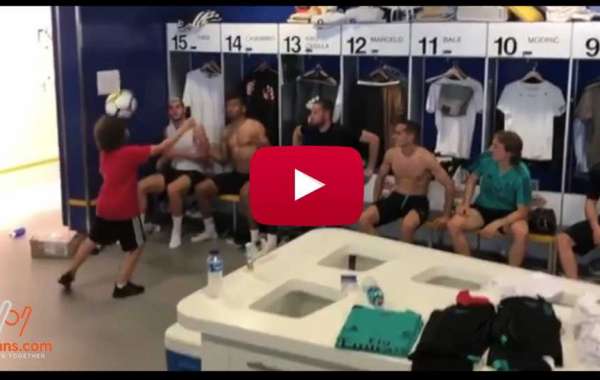 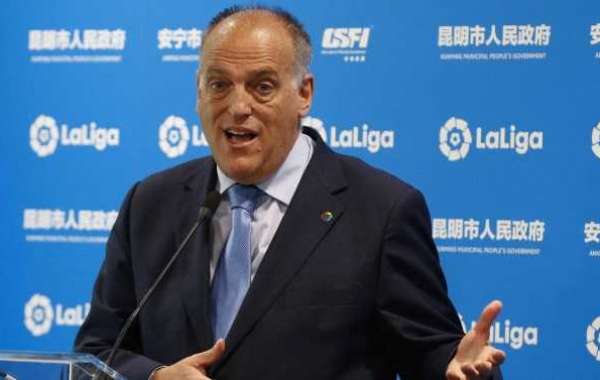 Javier Tebas: Messi Is The Greatest Ever In Football