Spain’s prime minister Pedro Sanchez has given the green light for the Spanish La Liga to resume from June 8. 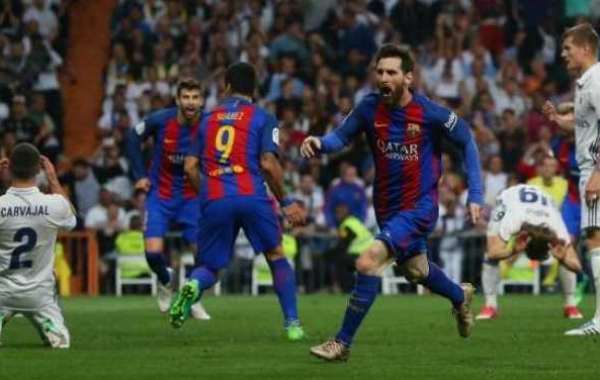 The Spanish top flight has been suspended since March because of the Coronavirus pandemic, which has infected 281,904 people in the country, killing 28,628 while 196,958 recoveries have been recorded.

Spain have already began easing covid-19 restrictions and La Liga players have been allowed to return to training under strict protocols.

Barcelona held a two-point lead over Real Madrid with eleven round of matches to go before the league was put on hold.

Sanchez said in an address to the nation on Saturday: "Spain has done what it should and now new horizons are opening for everyone. The time has come to resume many daily activities. From June 8, La Liga will return to football."

La Liga president Javier Tebas, who already had hopes of restarting the league on June 12, tweeted: "We are very happy with the decision, it is the result of the great work of clubs, players, coaches.

"CSD [National Sports Council] and agents were involved. But it is very important to follow the sanitary precautions and respect the evolution of the pandemic, we cannot lower our guard."

With the coronavirus pandemic still yet to go away, matches at this point will likely be contested behind closed doors.

The German Bundesliga became the first major European league to resume last weekend while the Italian Serie A and English Premier League hope to follow suit soon. The French Ligue 1 has however been cancelled with Paris Saint Germain declared champions. 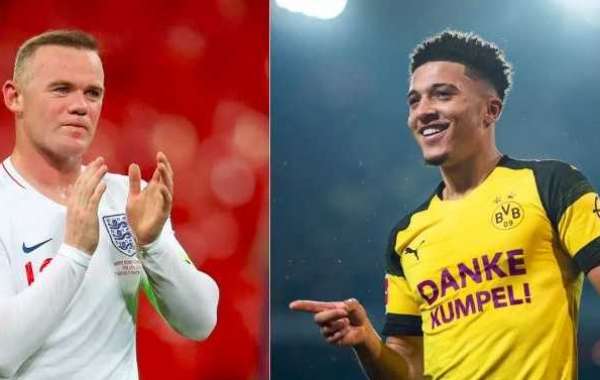 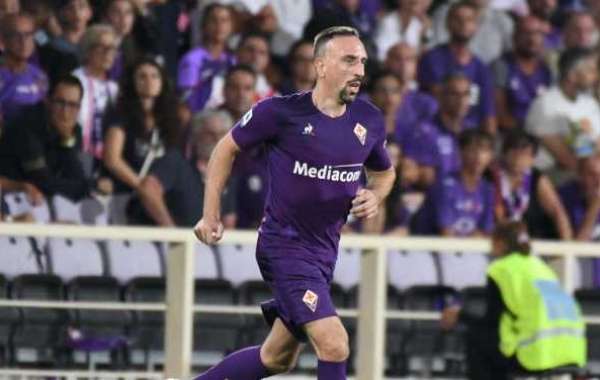 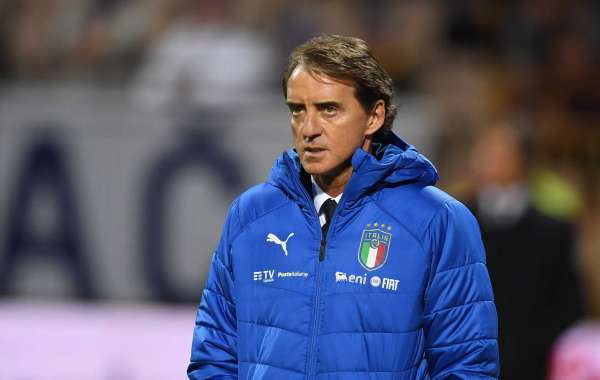