Paris Saint-Germain have been crowned as the champions of France despite the season being cancelled early due to the coronavirus pandemic, according to reports. 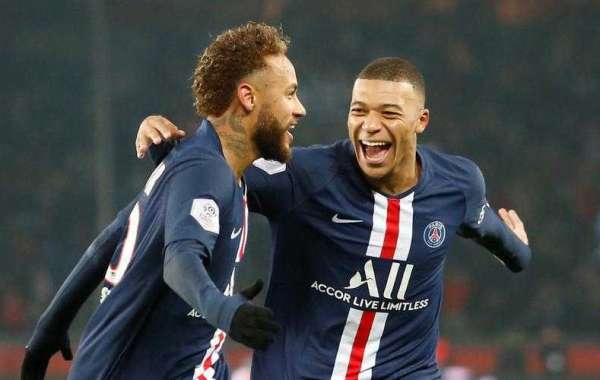 France Prime Minister Edouard Philippe announced earlier this week that all sporting activities across the country are banned until at least September.

The unfortunate pronouncement cast doubt over the Parisians’ chances of securing their third consecutive league title.

Thomas Tuchel’s men sat 12 points clear of second-placed Marseille with a game in hand before the league was suspended at the start of March.

According to L'Equipe journalist Joel Domenighetti, PSG would be handed their ninth league title by the LFP, a decision which could affect France's promotion and relegation places.

European places will be given out based on the current standings, meaning Paris Saint-Germain, Marseille and Rennes are set to qualify for next season's Champions League, while Lille, Reims and Nice will be heading to the Europa League.

Ligue 2 sides FC Lorient and RC Lens would be promoted into the French topflight for the 2020-21 season at the expense of Amiens and Toulouse who languished 19th and 20th on the Ligue 1 table.

Third-bottom Nimes are set to keep their place in the top flight, provided there will be no Ligue 2 play-offs. 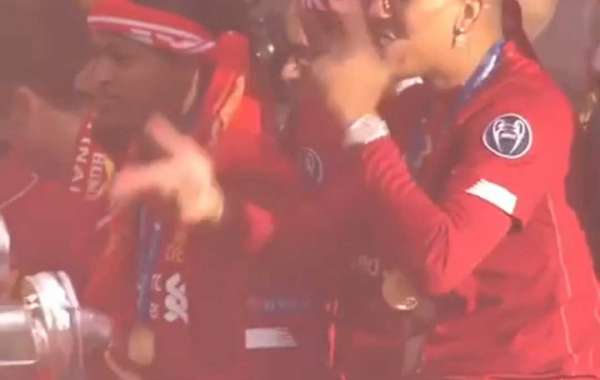 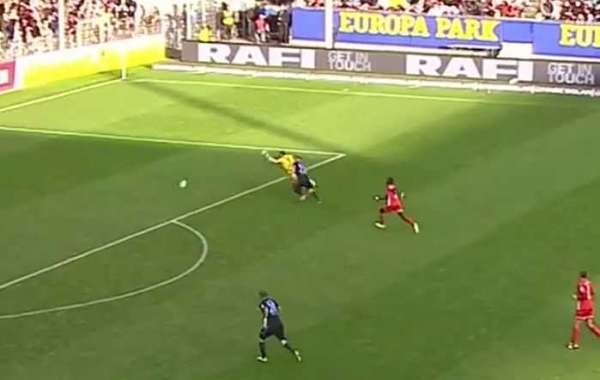 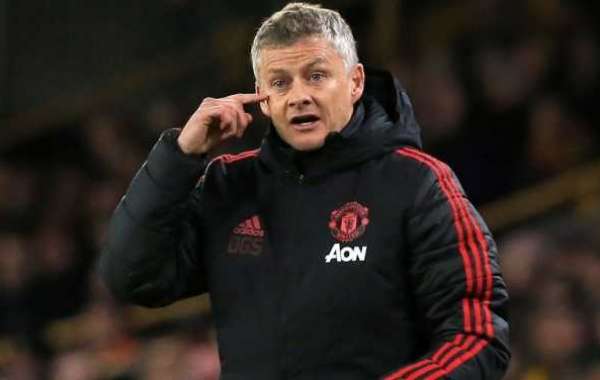