Ziyech Fumes At Decision Not To Award Ajax Eredivisie Title

Hakim Ziyech has made no attempt to hide his frustration at the Dutch FA’s decision not to crown Ajax champions of the Eredivisie after the season was cancelled due to coronavirus concerns. 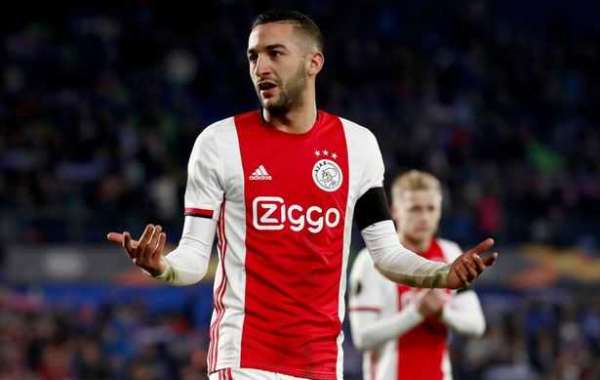 The decision to void the season was taken on Friday following an announcement from the Netherlands Prime Minister Mark Rutte stating that all sporting activities has been ban until at least September 1.

Ajax and AZ Alkmaar led the Eredivisie before the season was paused, level on points after 26 games, with De Joden ahead on goal difference.

Many have claimed that the Cheeseheads would have deserved the Eredivisie title more than Ajax based on head-to-head as they have beaten the Amsterdam-based club twice this season.

The Morocco international has slammed those making such claims and expressed his anger at the ruling, calling it total ‘bullsh*t’.

Ziyech has insisted that Ajax deserved to be champions by citing an example with PSV's 2007 title win which was decided on goal difference.

“Come on, what nonsense I have heard?” the Chelsea-bound Ziyech told AD.

“We are at the top anyway. All those stories that AZ deserved more because they defeated us twice. So the goal difference, as it always is, doesn't count now?

“Bullsh*t of course. How did PSV become champion in 2007? Exactly, on one goal. That we are not official champions, well.”

“Of course, I would also have preferred to have won the title on the field, but if you have to choose one club as champion, that is Ajax to me.” 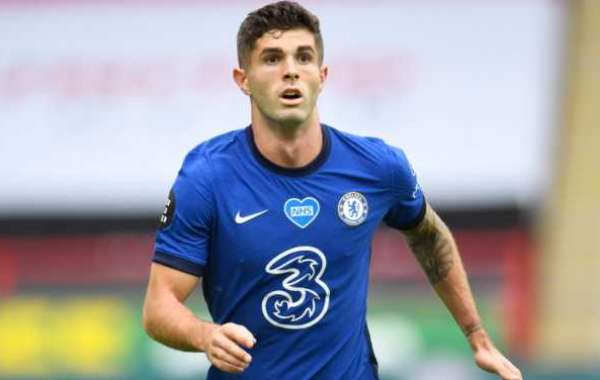 Tuchel Rules Out Pulisic Exit Despite Lack Of League Starts 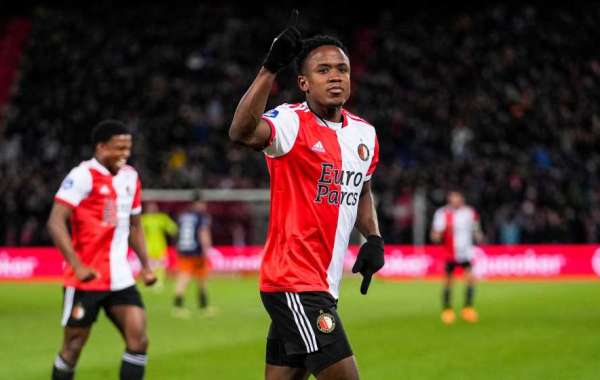 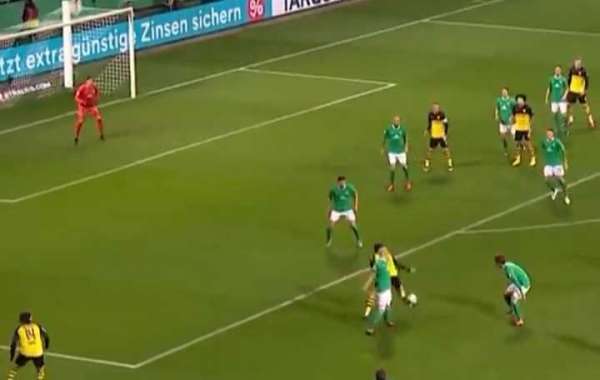