Barcelona head coach Quique Setien has insisted he is aiming to win major trophies during his time with the Catalans. 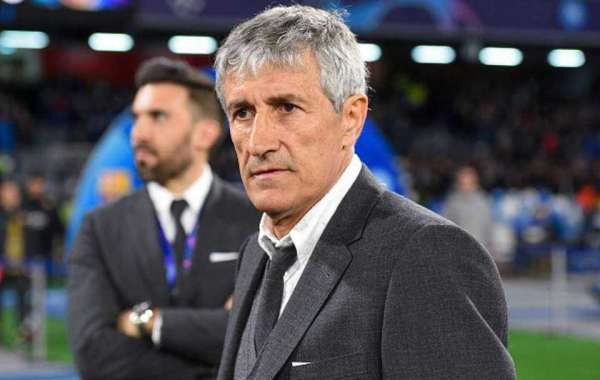 Setien was drafted in to replace Ernesto Valverde in January after the latter’s failure to churn out the desired results despite winning two consecutive La Liga titles at Camp Nou.

The former Real Betis boss says his dream is to win the Champions League and the league title with the Blaugrana, and take both trophies back to his home town to show off to the local wildlife.

"I have told the players many times that I don't have time to lose, and I'd like to win both the Champions League and La Liga,” Setien told TV3.

"Of course I've dreamed of winning these titles, and having a walk in Liencres [his hometown] among the cows with the Champions League and La Liga trophies in my hands."

Barcelona are two points clear at the top of the La Liga table, but football has been suspended indefinitely due to the outbreak of Covid-19.

The rapid spread of the virus has cast an air of deep pessimism over the season’s conclusion, but Setien admits he would not be happy if Barcelona are given the league title automatically.

He said: "The situation is what it is, I don't know if this means it is OK to give to us the Liga title, I won't feel like a champion even having a larger lead than when I arrived, when we were equal with Real Madrid.”

"This is a very hard situation for everyone and what matters to me is to find a solution ASAP for going out and being able to see others, and helping people who are suffering this situation with more intensity." 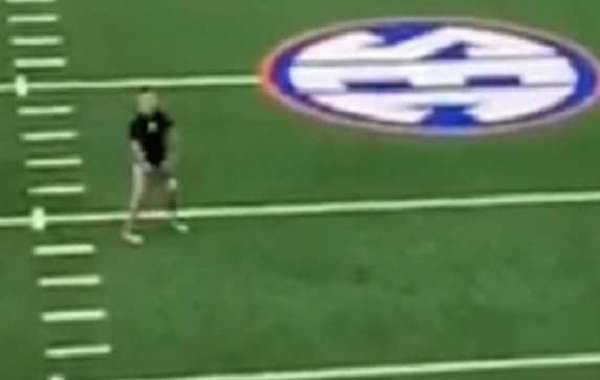 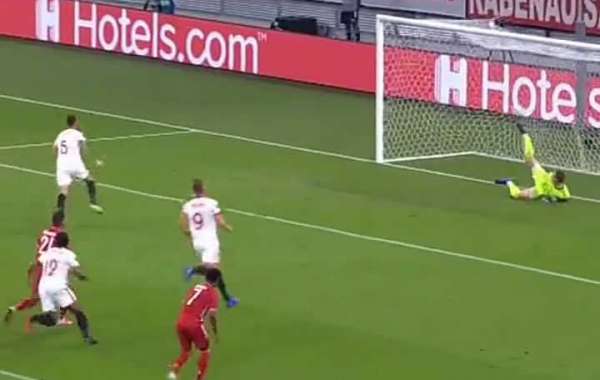 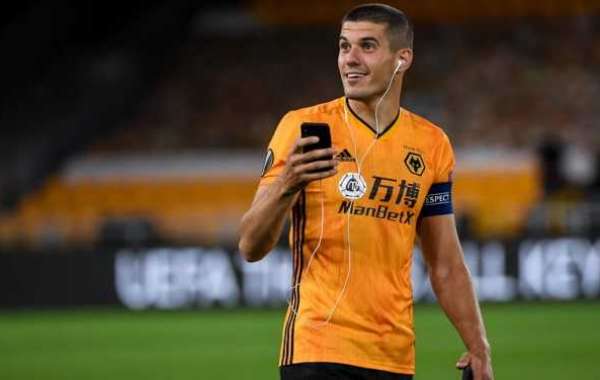