UEFA have confirmed that all Champions League and Europa League games next week are postponed amid coronavirus outbreak. 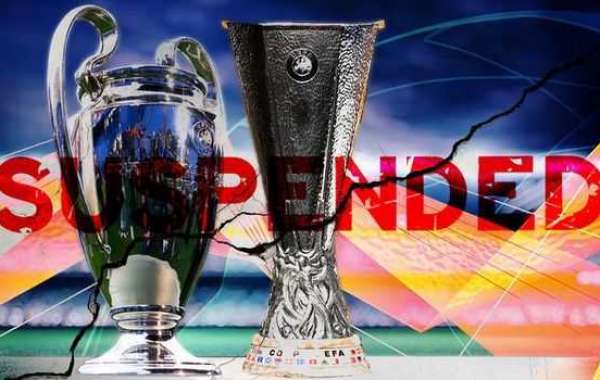 The draws for the Champions League and Europa League next round, which was due to be held on 20 March, has also been postponed.

Manchester City vs Real Madrid and Juventus vs Lyon games had already been postponed, but this decision has affected ties between Barcelona and Napoli, together with Bayern Munich’s home game against Chelsea. Thursday’s Europa League ties have also been scrapped.

A UEFA statement read: “In the light of developments due to the spread of COVID-19 in Europe and related decisions made by different governments, all Uefa club competitions matches scheduled next week are postponed.”

“Further decisions on when these matches take place will be communicated in due course.”

“As a consequence of the postponements, the Uefa Champions League and Uefa Europa League quarter-final draws scheduled for 20 March have also been postponed.”

“Uefa yesterday invited representatives of its 55 member associations, together with the boards of the European Club Association and the European Leagues and a representative of FIFPro, to a videoconference meeting on Tuesday 17 March to discuss European football’s response to the outbreak.” 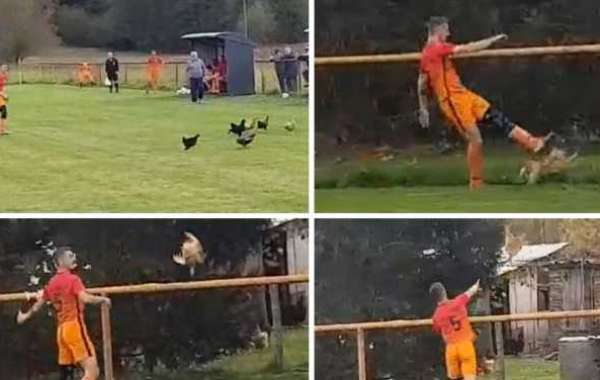 WATCH: Footballer Sent Off For Kicking Pitch-Invading Chicken To Death 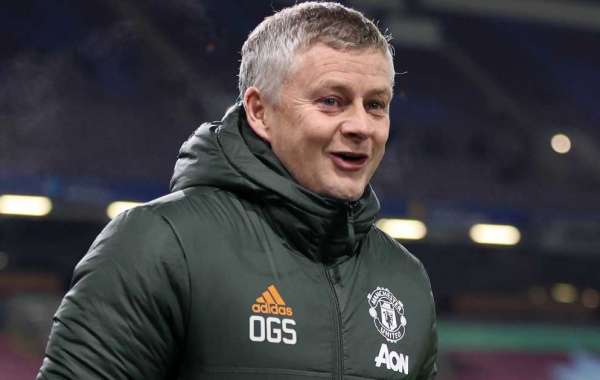 Man United Ready To Be Stretched Physically And Mentally By Leeds, Says Solskjaer