Former Liverpool forward Steve McManaman has warned Raheem Sterling to snub Real Madrid in favour of a Manchester City stay amid speculations over his future. 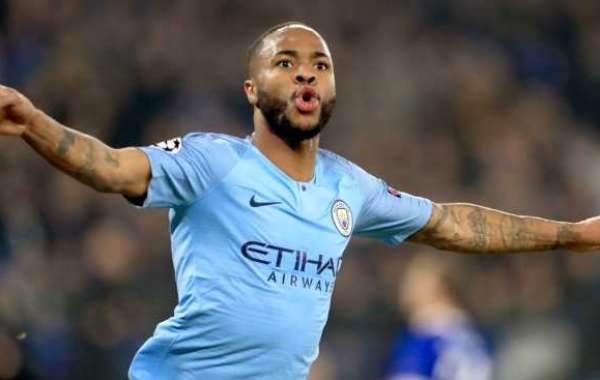 A host of Manchester City players have been linked with moves away from the club following a two-year UEFA ban from European competitions.

Sterling is believed to be on Real Madrid’s radar for a longtime and his recent interview with Spanish outlet AS saying he is always ‘open to new challenges’ has sparked endless rumours about his future at the Etihad Stadium.

Speaking to HorseRacing.net, McManaman says he does not understand why Sterling will move to the La Liga outfit when Manchester City is the better side at the moment.

“Manchester City at the moment are a better side than Real Madrid, so Raheem is already at the best club for him at this moment in time,” the 48-year-old said.

“We never know what’s going to happen in two or three years. When Spanish sides have a lull to a certain extent, then they go ahead and just smash the transfer market”.

“Regarding Raheem’s long-term future, I think the thing for him is to continue his career in England, playing under Pep Guardiola, playing for one of the best sides and playing against the best opposition.

“The best sides in Europe at the moment are Liverpool and Manchester City.” 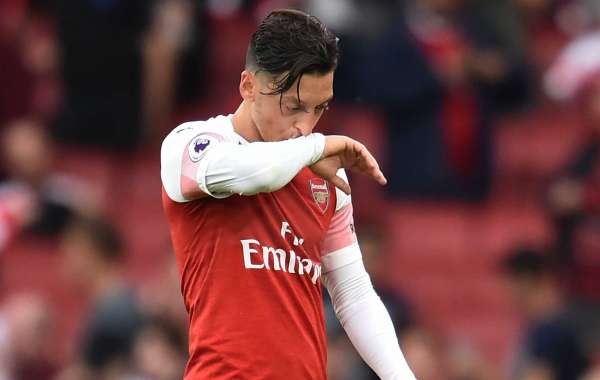 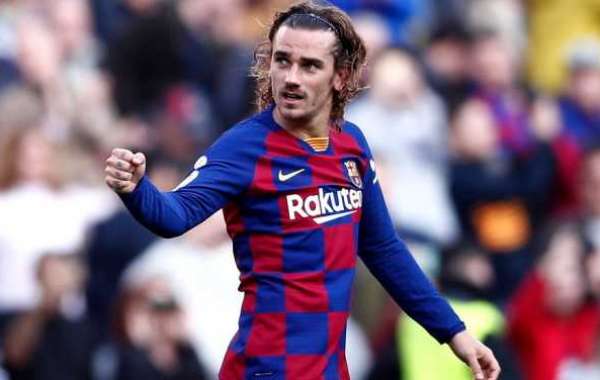 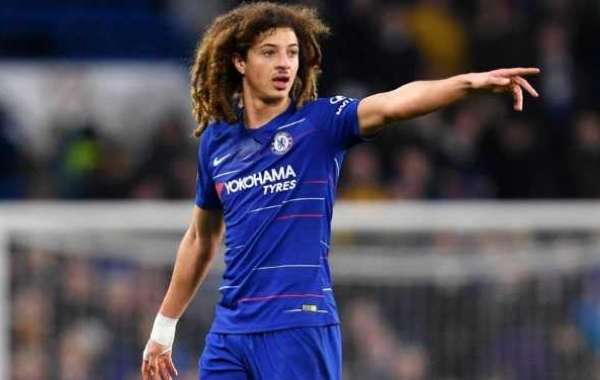