Bulgarian side Ludogorets have raised Coronavirus safety concerns ahead of Thursday’s Europa League round of 32 second leg game against Inter Milan at the San Siro. 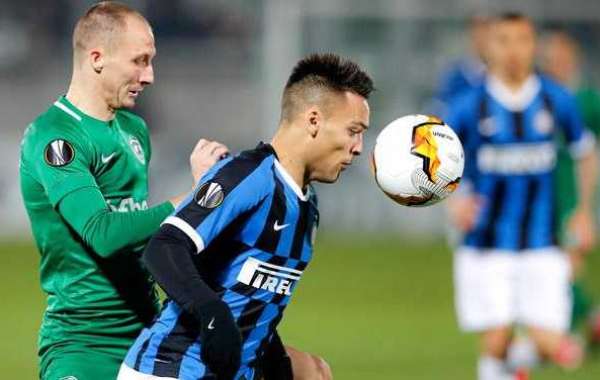 As at Sunday, 80 cases of the Coronavirus disease have been reported in Italy, making it the hardest hit country in Europe. Two deaths have been recorded in the Lombardy region of the country so far.

Inter Milan’s Serie A fixture against Sampdoria this weekend was one of four games in the top flight called off as a result of the virus.

Atalanta’s game against Sassuolo, Torino vs Parma and Verona vs Cagliari were all called off this weekend.

Ahead of the return leg on Thursday, the Bulgarian champions have written to their opponents and UEFA, seeking clarification over the recent developments.

The statement said: "FC Ludogorets have formally asked UEFA and FC Inter about the situation in the Italian region of Lombardy, whose capital is Milan. Coronavirus-infected cases have been reported there in recent days.

"More than 600 supporters of the Bulgarian champions are expected to support their favourites at the San Siro on Thursday (February 27) in the rematch of the 1/16 finals of the Europa League.

"Many of them have already purchased plane tickets, and there is organised bus travel from Bulgaria to Italy.

"Ludogorets expect an official statement from the European headquarters and a quick explanation from Inter about the situation in the city. If received, the club will immediately notify supporters of the situation in Milan by a message on its official website.

"PFC Ludogorets will liaise with Bulgarian diplomatic authorities on the situation in Italy." 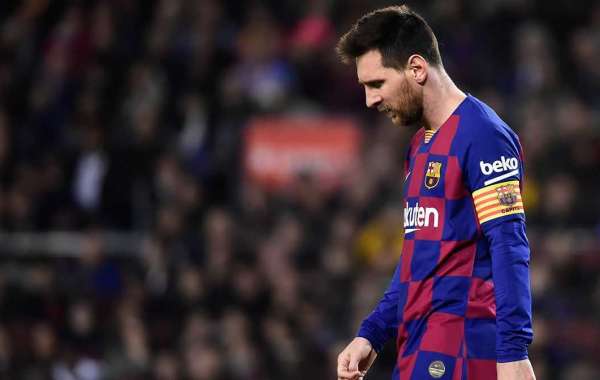 Messi Believes Football ‘Will Never Be The Same’ After Covid-19 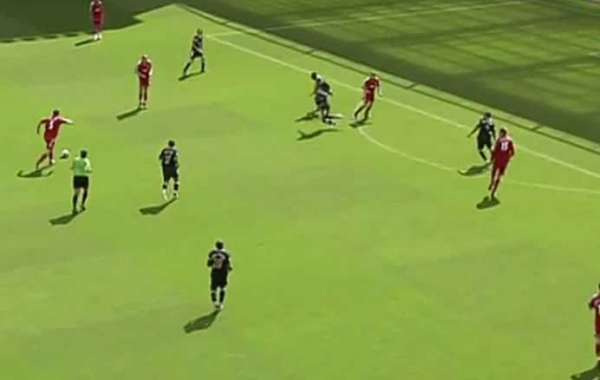 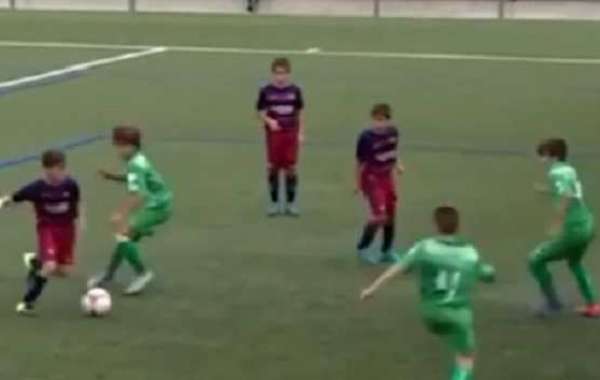