Croatia and Barcelona midfielder Ivan Rakitic has admitted he is ready to play with Juventus superstar Cristiano Ronaldo amid speculation over his future. 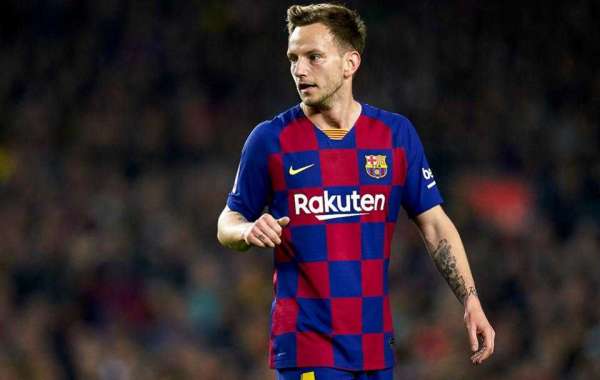 Rakitic fell down the perking order under Ernesto Valverde and was heavily linked with a move away from Camp Nou during the summer and winter transfer windows, with the likes of Juventus and Paris Saint-Germain hoping to secure his signature.

The transfer window has been closed but the Croat continues to be linked with the Bianconeri.

In an interview with Bleacher Report Football, the 31-year-old modestly said he would not mind playing with Ronaldo.

"Of course I would. He is also one of the greatest players in history," Rakitic said.

"You enjoy watching him play and he's doing well at Juventus."

Despite being keen to play with the Portugal International, Rakitic said his Barcelona team-mate and Ronaldo’s biggest rival Lionel Messi is the greatest of all time.

"It's amazing to play with him - he's special. There have been great players in every era, but I'm sure he's been the best in the last 15 years," the former Basel and Sevilla man added.

"In my opinion, I think he's the best of all time. Being with him for six years has been incredible."

Rakitic joined the Catalan giants in July 2014 on a five-year deal and he quickly established himself as one of Barcelona’s Juggernauts and won the treble under coach Luis Enrique. 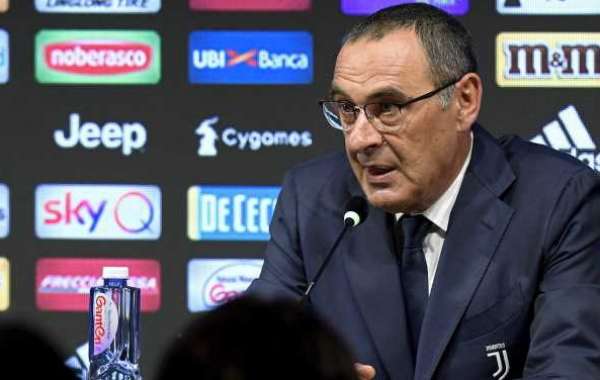 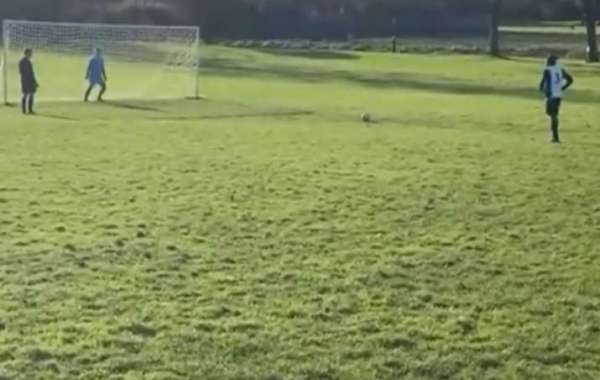 The Spot Kick Better Than The Celebration? 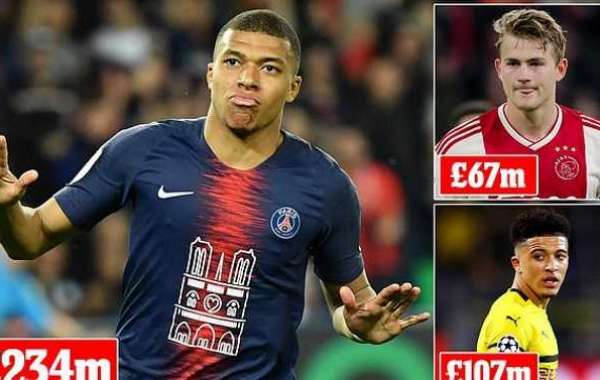 Top 5 Valuable Under-21 Players In Football