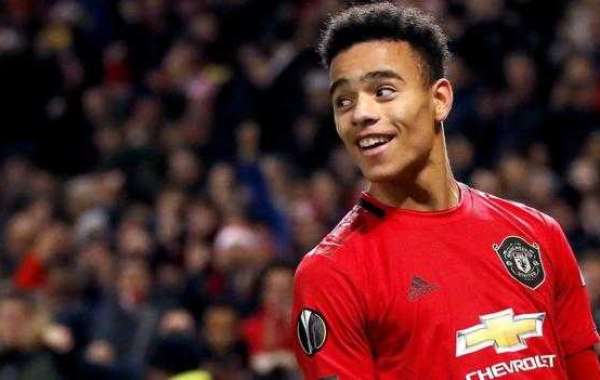 The 18-year-old has been a revelation for the Red Devils since he broke into the first team this season.

Greenwood has scored 12 goals in 34 appearances under Ole Gunnar Solskjaer, averaging a goal every 131 minutes.

However, a recent comment from Solskjaer about his efforts in training has raised eyebrows with those closest to the club.

Despite a gleaming start to life at Old Trafford, Andy Cole believes the England youngster must ally hard-work to his innate talent.

“I’ve been very impressed with him,” the Manchester United legend told Goal

“I can remember when he joined as a scholar and I had to do an induction day and everyone was telling me what a player he was going to be.”

“To have seen him do his induction day and then play with the kids and now the first team.”

“You can just see the quality he has. Long may it continue – as long as it doesn’t go to his head.”

“Ole has come out and mentioned that he doesn’t train the best.”

“When you are that age you have to train a little better than you think you are working.”

“You’re young and still learning your trade so you have to give a bit more.” 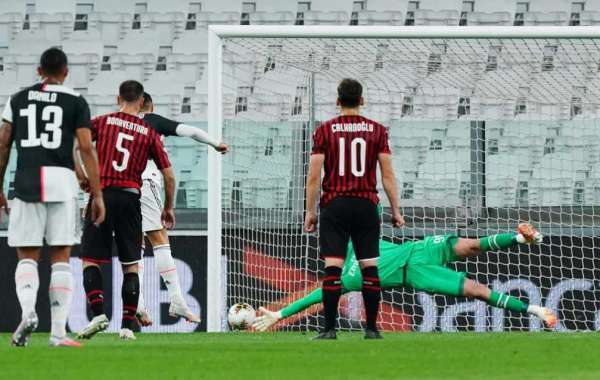 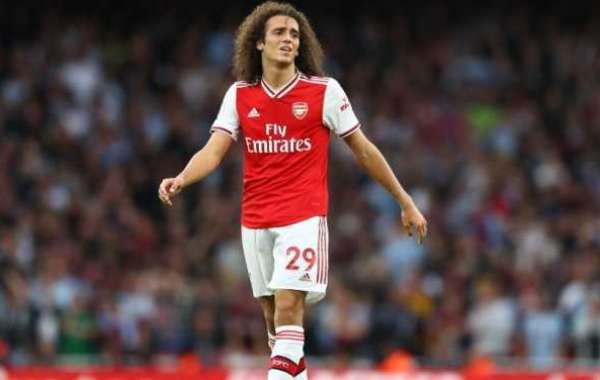 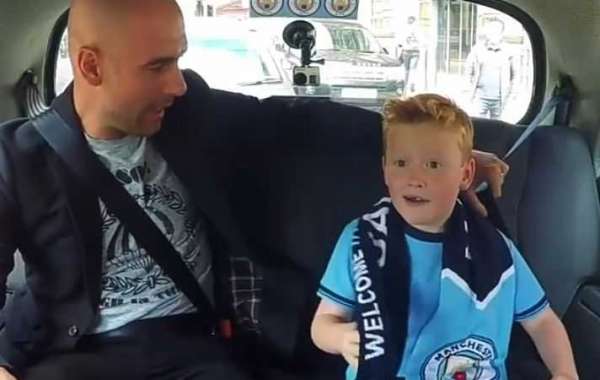 When Pep Surprises You