France center-back Kurt Zouma has recalled when his former boss Jose Mourinho labelled him as ‘rubbish’ after a poor performance. 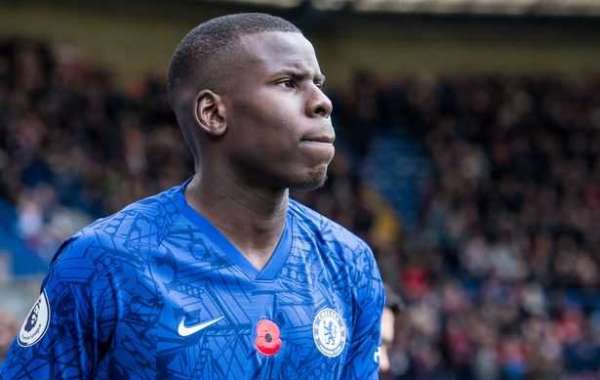 Zouma was signed by Mourinho for Chelsea on a five-and-a-half-year contract for a fee around £12 million in January 2014, but remained at Saint-Etienne on loan for the remainder of the 2013–14 season.

The then 19-year-old who was yet to acclimatize to his new surroundings was given a starting berth by the Portuguese tactician.

According to the Frenchman, Mourinho was not impressed with his performance and he invited him to his office just to candidly tell him he was ‘rubbish’.

“I cannot remember which match we were playing, we were losing 3-1, away from home,” Zouma told RMC.

“The following day, he [Mourinho] catches up with me, he takes me to his office.”

“I said yes again, he replied ‘Because you were rubbish this weekend.’”

“Like that, direct. It shocked me, but it made me want to immediately respond on the pitch.”

“I remember that it hurt me, that it affected me.”

“But I really wanted to show him that I could react.”

Mourinho’s time at Chelsea could not last as he is now with Tottenham Hotspur following a two-and-a-half-year tenure at Manchester United.

Zouma on the other hand is back with the Blues after going out on loan to Stoke City and Everton. 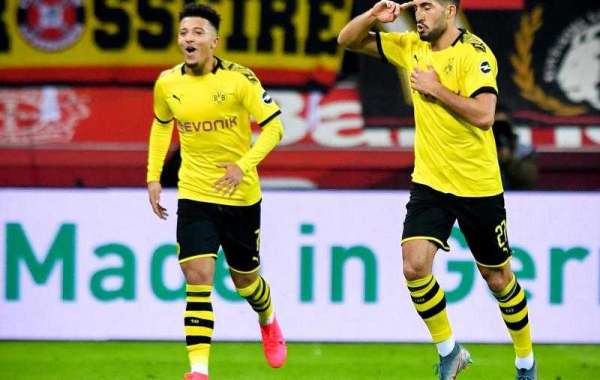 Emre Can Warns Sancho To ‘Grow Up’ After Haircut Fine 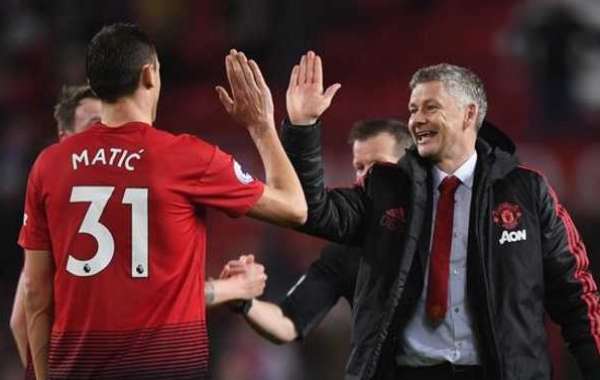 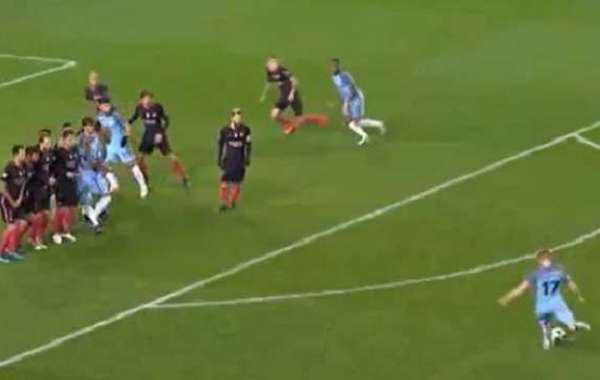 You Cannot Stop Watching This