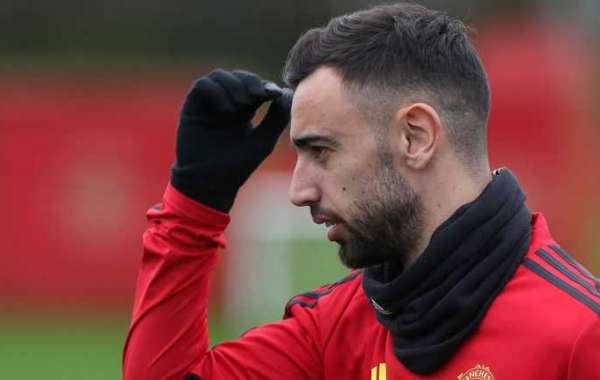 Fernandes was giving his starting berth against Wolverhampton Wanderers in the Premier League on Saturday, 48 hours after signing for Manchester United.

The game ended in a draw as the hosts could not break down Nuno Espirito Santo’s men, but the Portuguese showed glimpses of what to expect from him after a big move from Sporting CP.

Fernandes had 111 touches, attempted 88 passes and had 3 shots on target which were all the most by any player on the pitch.

Speaking after the game, Solskjaer insists he was not happy with the Red Devils’ first half performance, but was quick to acknowledge the display of his new signing.

"We passed, passed and passed. In the first half we didn't have enough movement, second half was much better,” the former Cardiff City head coach told BBC Sport.

"Bruno Fernandes will become a top footballer. Give him time and he will become a very good addition for us. We dropped him deeper to get him on the ball and I thought him and Fred did very well”

“His demeanor, smile, everything about him is a boost for everyone. He is a genuine lad, a top professional and he is a winner.”

“We saw glimpses of his character and we will see more and more.” 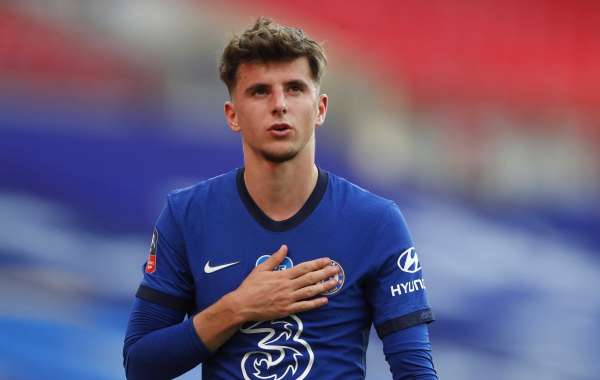 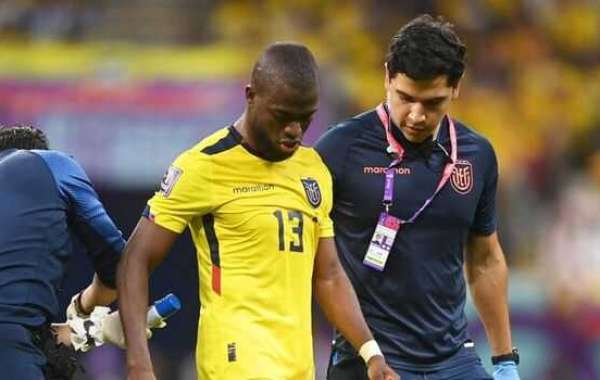 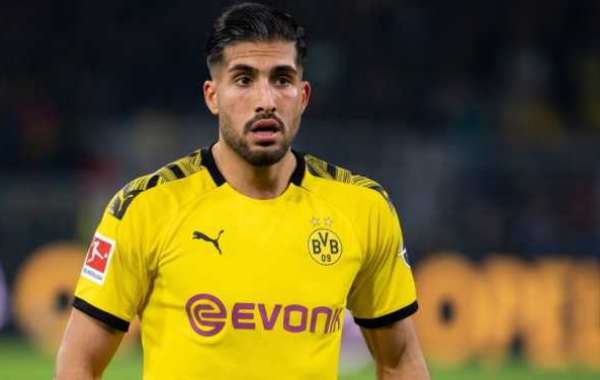 Emre Can Tests Positive For Coronavirus