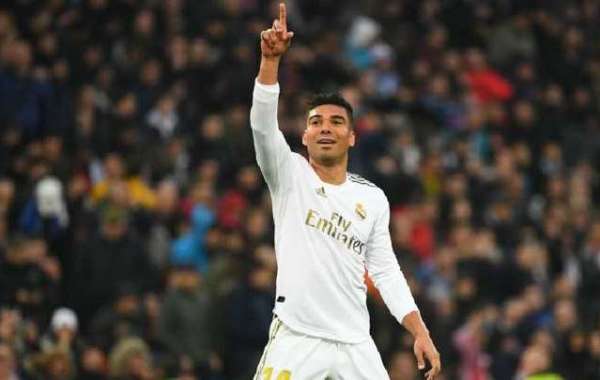 The 27-year-old scored twice in the second half against a difficult Los Palanganas side at Estadio Santiago Bernabeu.

Casemiro is enjoying another superb season at Madrid and his heroics against the Andalusians caught the attention of his manager.

Speaking to the media after Real Madrid’s big win in La Liga, Zidane singled out the performance of the former FC Porto man for praise.

“I am pleased because it's unusual for him to net twice and I'm thrilled,” the Frenchman said of Casemiro.

“In an attacking sense, any player can make the difference for us. The first was especially brilliant, the way he evaded the second line.”

“I am happy with his goals and the match is a reflection of how we played in the second half.”

Luuk De Jong's goal was disallowed in the first half, after VAR ruled that Nemanja Gudelj had blocked Eder Militao on a corner kick, allowing the Dutchman a free header in the box.

He added: “I can say that I saw the play and he set a screen, it’s a foul and the referee saw the VAR and called it.”

“On the second play there’s also a hand ball and the referee didn’t call it, I can’t explain anything and this is something I never discuss.”

“Referees are the ones making the decisions. Sometimes these decisions go against you and sometimes they help you.” 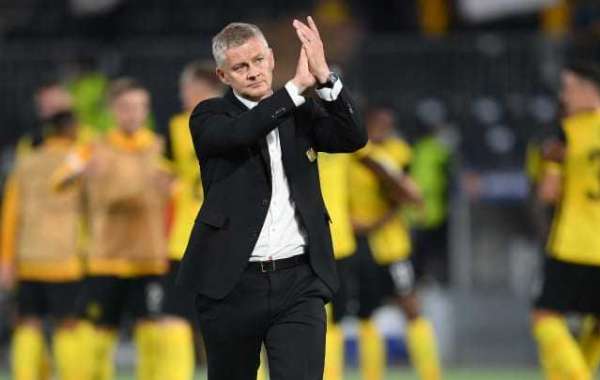 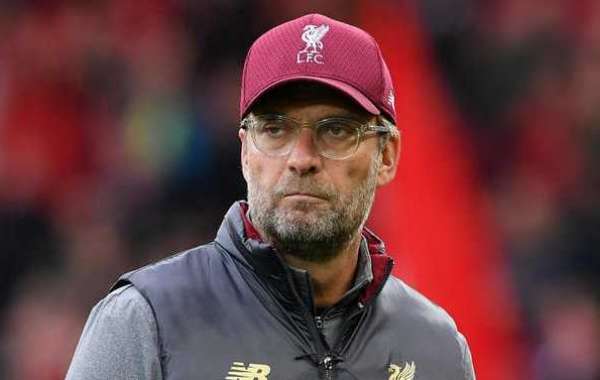