Messi Furious At Barcelona After Supercopa Defeat Against Atletico Madrid

Barcelona superstar Lionel Messi is angry with his team’s ‘childish mistakes’ in a 3-2 defeat against Atletico Madrid on Thursday. 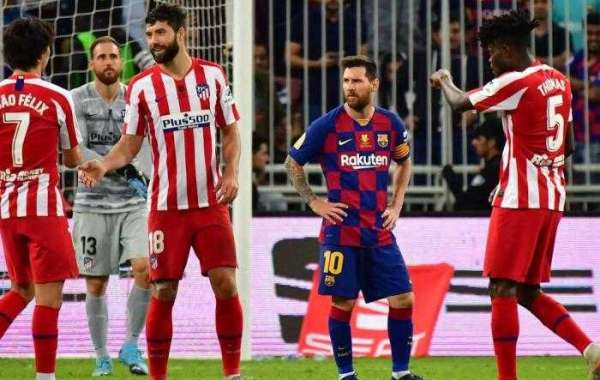 Diego Simeone’s men came from a goal behind to defeat Barcelona in a five goal-thriller to book a place in the final of the Supercopa against local rivals Real Madrid.

Barcelona were on course for a victory after cancelling out Atletico Madrid’s lead thanks to the second half goals from Messi and Antoine Griezmann.

However, Alvaro Morata equalized for the Rojiblancos from the penalty spot on the 81st minute mark before Angel Correa scored the winner five minutes later.

Messi was left to rue a series of errors made by the Spanish champions and branded the defeat a ‘shame’.

"It is a shame, we played a great game, after so long we felt good again, we were in control, dominated and attacked all the time," the Argentina international told reporters in Jeddah.

"We let it slip through certain mistakes when [Atletico] were already almost dead, in less than 10 minutes they turned round a game that we should have seen out. “

"It hurts because it is a title and we wanted to be in the final and win it, we showed a different side to what we have been showing recently against Espanyol and at the end of last year, we played a good game but sadly we couldn't get the victory. “

"We have taken a step forward today despite the defeat but we are aware that we have not been doing things the way we want, we do not want to make these childish mistakes again." 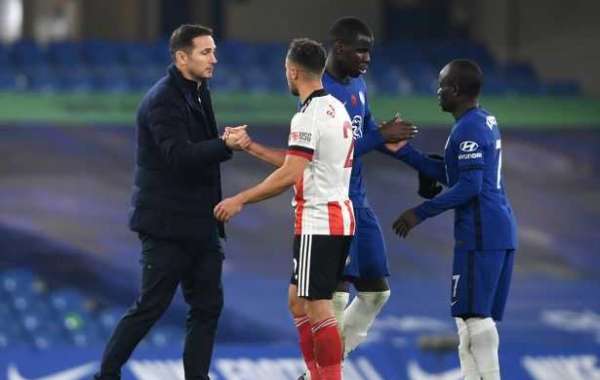 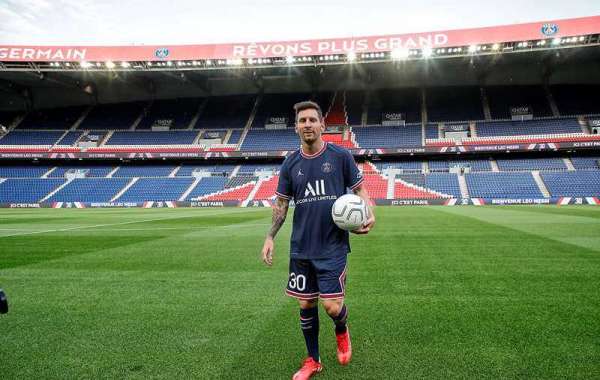 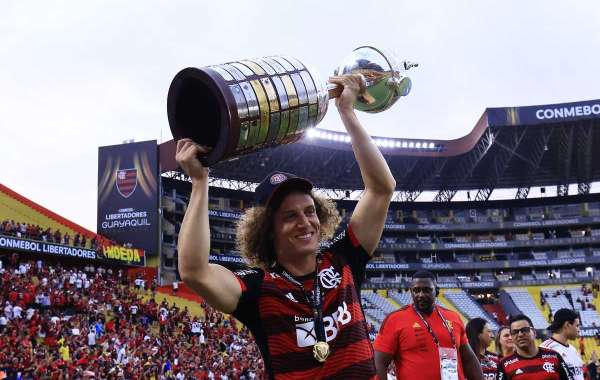