Liverpool To Be Without Mane Against Man City

Liverpool forward Sadio Mane will miss the side's clash against Manchester City in the Community Shield according to Jurgen Klopp. 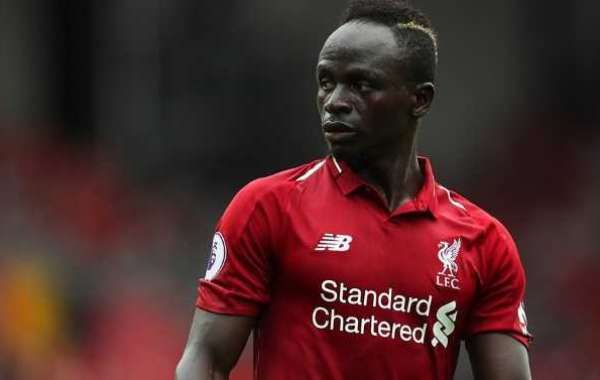 The pacey winger is reported to join his teammates on August 5.

After guiding Liverpool to a Champions League success last season, Mane played another magnificent role for Senegal as they reached the Afcon final in Egypt, but lost 1-0 to North African side Algeria, ending the Teranga Lions' quest of winning the accolade for the first time.

And to have enough rest for the upcoming season, Klopp has revealed his versatile winger will have two weeks of rest before he arrives at Anfield.

“He is in good shape," Klopp told the club's website after a 2-1 friendly loss to Sevilla on Sunday.

"Obviously they had a celebration in Senegal and I'm happy about that because it showed that they respect the competition and saw the second place as a success, which is nice.

“He is now on holiday, not the longest one. He will be back on August 5, after the Manchester City game. That means he had two weeks.

“There is four or five days to prepare for Norwich, 10 days for Chelsea [in the UEFA Super Cup]."

With Liverpool not winning the Premier League in 29 years and having missed out on the title with just a point to Manchester City last term, Klopp's side will look to win the honour this time around as they will start the new campaign with a game against newly-promoted side Norwich City.

Mane recorded 26 goals in fifty games in all competitions for the Reds, scoring 22 goals with one assist in thirty-six Premier League appearances, aside his 4 goals in thirteen Champions League games. 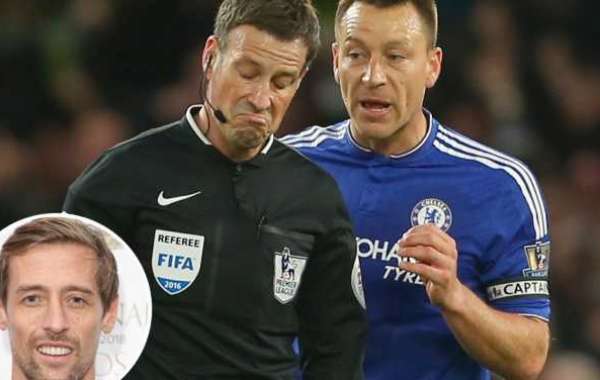 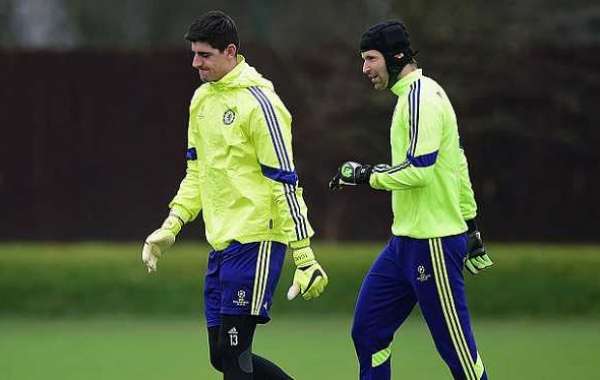 Cech ‘Wasn’t Happy’ When He Was Deposed By Courtois 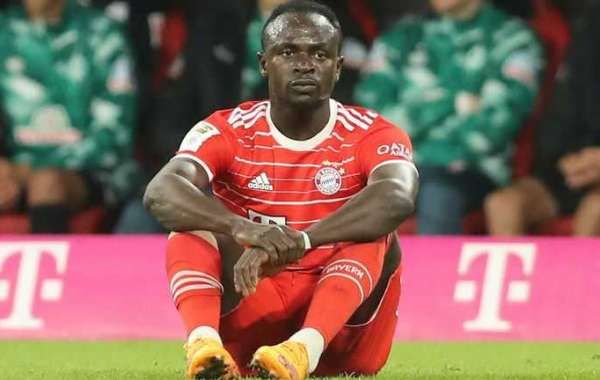