Chelsea Tighten Grip On Fourth Spot With Victory Over Spurs

Chelsea produced arguably their best performance of the season on Sunday as they defeated Tottenham Hotspur 2-0 to consolidate their place in the top four. 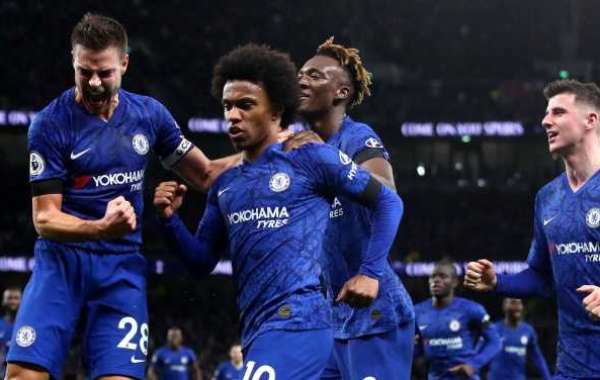 Two first half goals from Willian was enough to see Frank Lampard get the better of his former manager Jose Mourinho for the second time in two meetings.

Chelsea caught Tottenham out with a short corner in the 12th minute, and when the ball landed on the feet of Willian, the Brazilian neatly outwitted Serge Aurier with a step over before bending the ball into the far corner of Paulo Gazzaniga’s net.

Tottenham’s first real chance of the game fell Harry Kane’s way in the 28th minute as Moussa Sissoko surged into the box and squared for the home captain but his first time strike sailed over the bar.

In first half stoppage time VAR intervened to award Chelsea a penalty when goalkeeper Gazzaniga brought down Marcos Alonso after completely mistiming a clearance.

Willian, who Tottenham boss Jose Mourinho brought to England in his second spell as Chelsea boss in 2013, stepped up and neatly dispatched the penalty, stunning the home fans into silence. 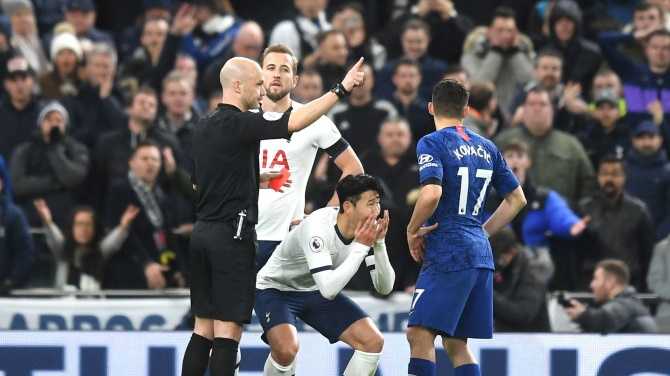 Chelsea refused to buckle down after the break and thought they had scored a third through Tammy Abraham, but the striker was found to be in an offside position before tapping home a rebound after Alonso’s long range shot had been spilled.

Tottenham’s task of getting back into the game was made even harder after Son Heung-Min was shown a straight red card in the 64th minute for catching Antonio Rudiger in the ribs with his boot. 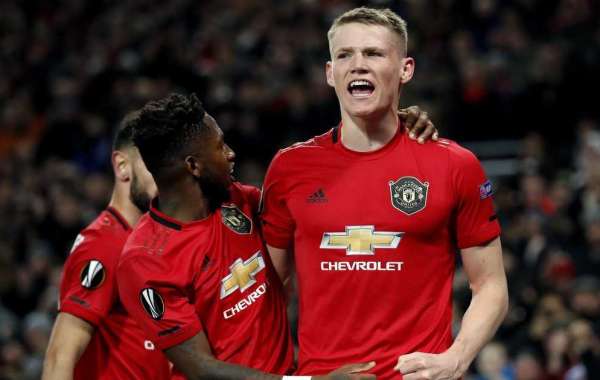 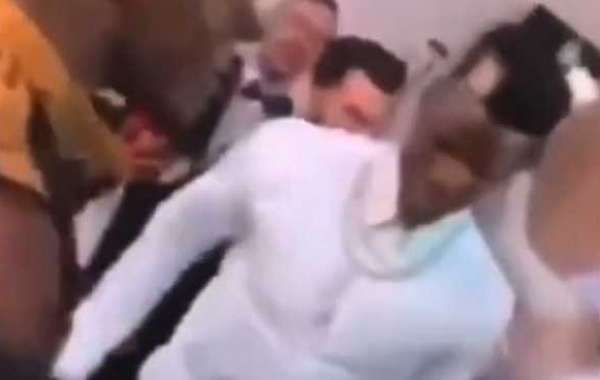 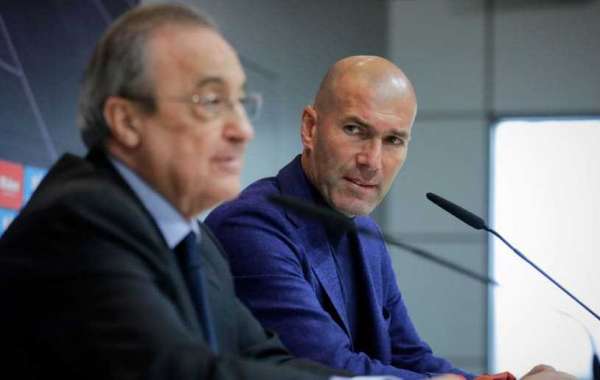