Tottenham Hotspur manager Jose Mourinho has insisted that he does not expect to bolster his squad ahead of the January transfer window. 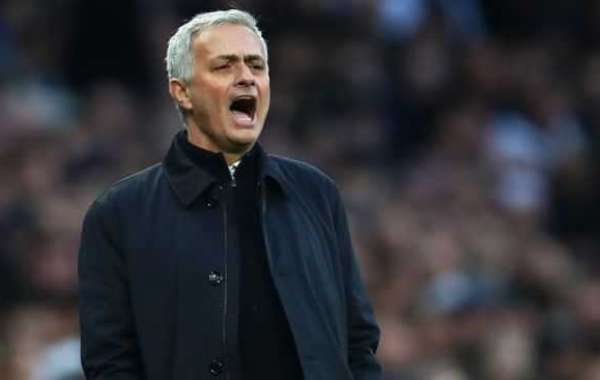 Since taking over the North Londoners in November, Mourinho has taken 12 out of a possible 15 Premier League points.

Spurs chairman Daniel Levy admitted in a recent interview that the club were not going to spend much in the upcoming winter transfer window.

The Portuguese coach said Levy’s comments did not come as a surprise to him, and he does not need to spend £300m in January.

“I'm relaxed because I got this club exactly as I was expecting,” Mourinho told Sky Sports.

"I expect to be asked about Daniel Levy saying we don't plan to spend a lot, and people to ask if I'm upset.”

"Will that upset me? No. I knew it, he told me! Everything was crystal clear, no secrets in any of the club's plans, and this makes me happy.”

"I don't like being at a club and being surprised by things. Here there are no surprises.’

"Would I prefer to have £300m in January? I wouldn't. In January I don't need players."

Mourinho is in for a face-off with his former employers Chelsea, who are led by Frank Lampard on Sunday in the Premier League.

The Blues have lost four of their last five league matches, and Tottenham can move level on points with a win against their London rivals who are not in a good form.

"There is never a good time to play [Chelsea],” the 56-year-old added.

“The reality is we were 12 points off - the Champions League was almost a mirage, it was so, so far away - now it's three.”

"It would be amazing for us to win and reduce the gap from 12 to zero so quickly but it's always difficult." 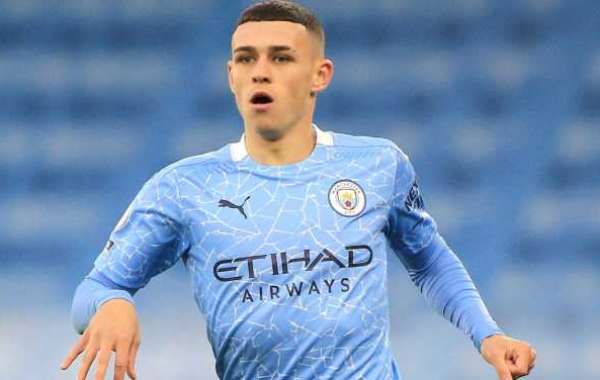 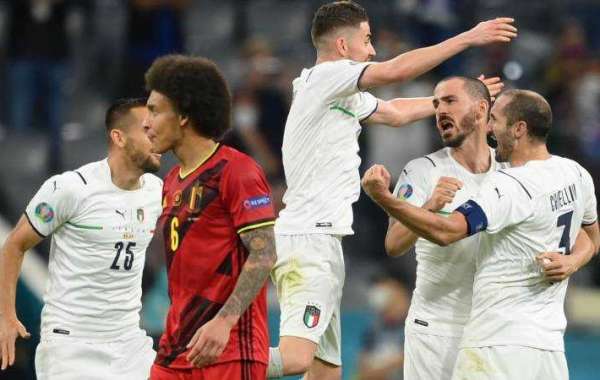 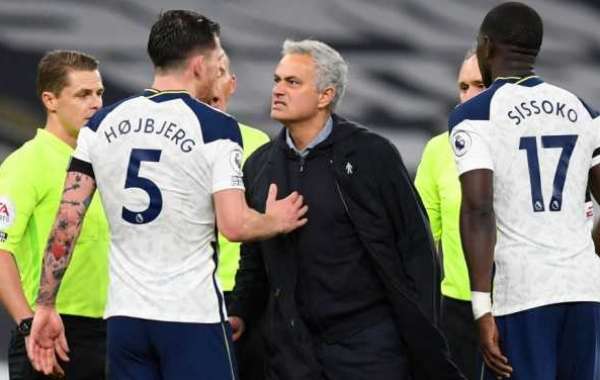