Paul Pogba’s return to first team action with Manchester United has been delayed after the midfielder picked up an illness. 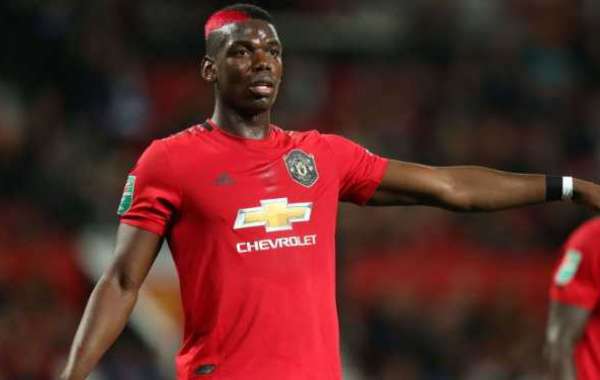 Pogba has not played for the Red Devils since injuring his ankle in the 1-1 draw with Arsenal in September.

The former Juventus midfielder was scheduled to resume training this week after spending time in Dubai and Florida working on his fitness.

Pogba was supposed to be named in the matchday squad for Wednesday’s Carabao Cup quarter-final clash with Colchester United at Old Trafford.

Pogba was filmed happily dancing at the wedding of his brother Florentin in France over the weekend but will now spend extra time on the sidelines following his illness.

‘Of all things he's been struck down ill now,' said United boss Ole Gunnar Solskjaer said ahead of tomorrow’s game with the League Two side.

'He's been off for two or three days – three days probably – so that's not beneficial. That's probably set him back quite a bit.

'As I've said so many times, Paul's a top player that we want to see him playing his best football at Man United. We just need to get him fit and match fit.

Pogba, who was linked with a summer exit from Manchester United, has played just six times in all competitions this season. 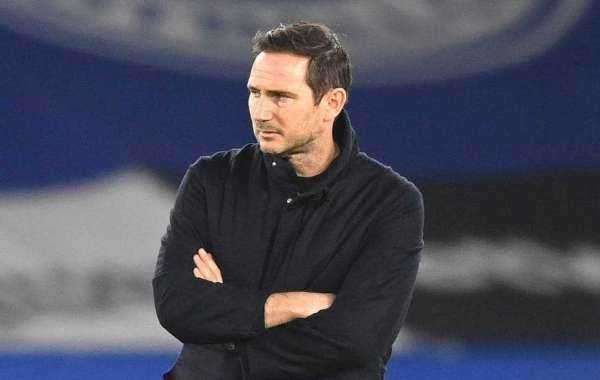 Lampard Would Be Happy With A Point In First Merseyside Derby 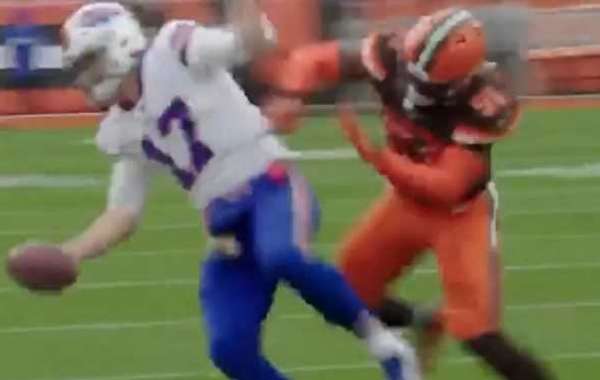 What An Aggressive Tackle 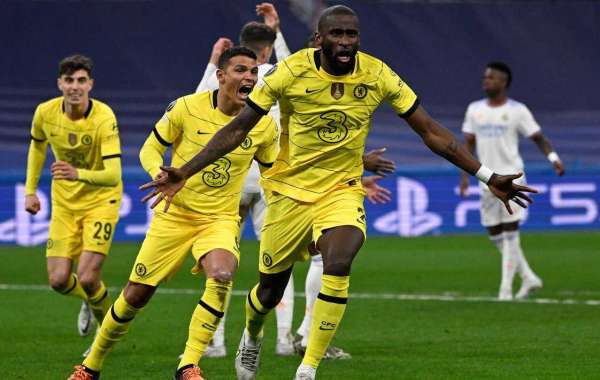