Fernandinho does not believe his change of position from midfield to central defence is the cause of Manchester City’s tetchy defensive record. 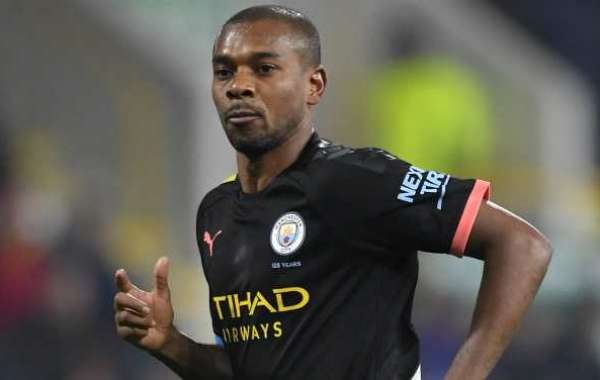 The champions have not kept a clean sheet in any of their last ten games in all competitions.

Although they progressed from their UEFA Champions League group ahead of Atalanta, Shakhtar Donetsk and Dinamo Zagreb, Manchester City have fallen 17 points behind Liverpool in the race for the Premier League title.

Fernandinho has been used as a makeshift centre back ever since Aymeric Laporte suffered a long-term knee injury at the end of August.

Summer signing Rodri has taken the Brazilian’s place in midfield but Fernandinho does not believe City are missing him in the middle of the park.

"The job you do at the back is so important as you help to defend and attack," said Fernandinho, as quoted by the Daily Mail.

"The culture is that whoever scores goals gets the spotlight but it depends on everyone.

"You have to protect your defensive line and, when you have the ball, try to give players in front the ball to attack and create chances.

"I don't think I am being missed in midfield. Rodri is playing really well there. Of course, we are a little bit different but he's doing really well.

"In general the team plays well, the detail made the difference [in the loss to Manchester United] last week and of course we have to improve and react as soon as possible, and we have an opportunity on Sunday."

Fernandinho looks set to continue filling in at the back for the foreseeable future as Pep Guardiola has ruled out bringing in reinforcements in the January transfer window. 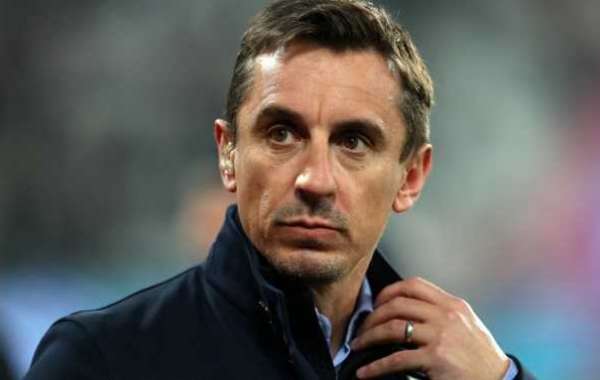 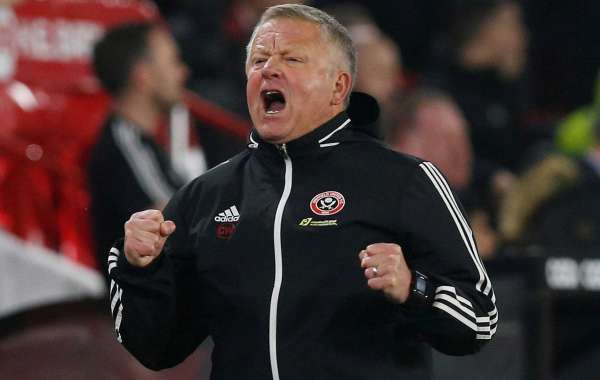