Manchester United manager Ole Gunnar Solskjaer expects Jose Mourinho to be warmly welcomed by the Old Trafford faithful when he makes his return with Tottenham Hotspurs in the Premier League on Wednesday. Mourinho spent two-and-a-half seasons in charge of the Red Devils, winning the Europa League and Carabao Cup, before he was dismissed almost a year ago.

Mourinho paid the price for Manchester United’s tumultuous start to the 2018/2019 season and was subsequently replaced by Solskjaer, initially on a temporal basis.

The former Chelsea and Real Madrid manager was appointed as Mauricio Pochettino’s successor a fortnight ago and has led the Lilywhites to victories in each of his three games in charge.

Mourinho will be looking to continue the flawless start to his new role when they visit his former charges, and Solskjaer is adamant the Portuguese will be warmly received by the club’s fans.

The Norwegian told a media conference: "[He will receive a] very good reception; that's just a testament to this club and these supporters.

"Of course, they remember the two-and-a-half years when he won trophies. So, for me, I'm 100 per cent sure our fans, staff and club will welcome him."

Manchester United, who are 9th on the table with 18 points, will need to win their next three games against Spurs, Manchester City and Everton in order to overhaul Mourinho’s record of 26 points from 17 games that led to his dismissal last year.

Tottenham won the corresponding fixture 3-0 last season with Mourinho in the opposite dugout. 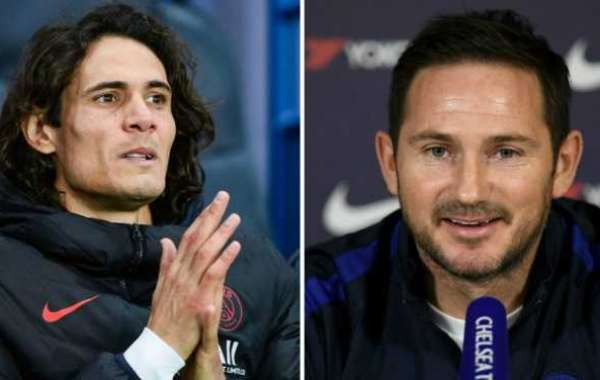 Lampard Refuses To Rule Out Chelsea Move For Cavani 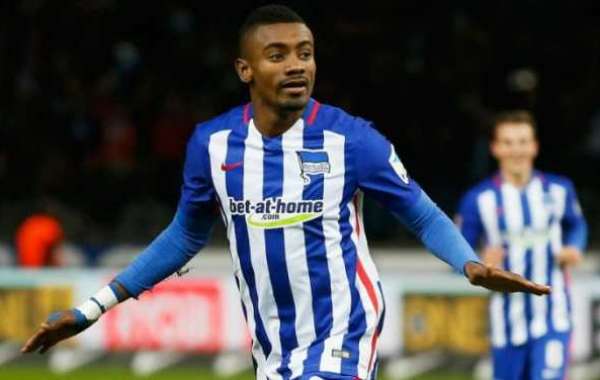